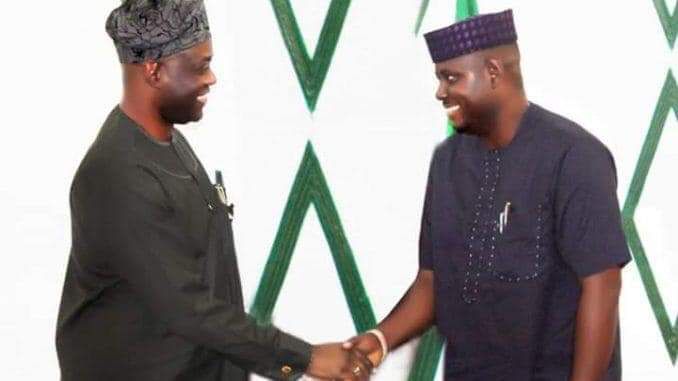 According to a statement made available to MOUTHPIECE NGR on Wednesday by its Director of Youth Mobilization, Hon. Dikko Salami, the Youth Coordinators are in line with Governor Seyi Makinde Campaign Council Structure to ensure all Youth in the state are recognised and given maximum representation and the Youth Coordinators will be extended to the wards and zones at the grassroots level.

He is a staunch supporter of Governor Seyi Makinde and currently serves as a board member of Oyo State Local Government Service Commission in the current administration.

The emerging icon is a visionary and dynamic leader with proven track records of success in various fields.

He has proven to be highly experienced and competent in the areas of education, agriculture hospitality, leadership, engineering and building business partnership.

He has a very strong track-record of using professional experience in all nooks, notably within academic, government, NGO and industrial setting and he has over the years been a grassroots politician with massive follower-ship across Ogbomoso zone.

Interestingly, he was the Director youth mobilization in 2019 general election and his appointment as Oyo North Senatorial Cordinator of the Peoples Democratic Party for 2023 general elections is strategic, and will no doubt foster unity among PDP members in Ogbomoso zone.