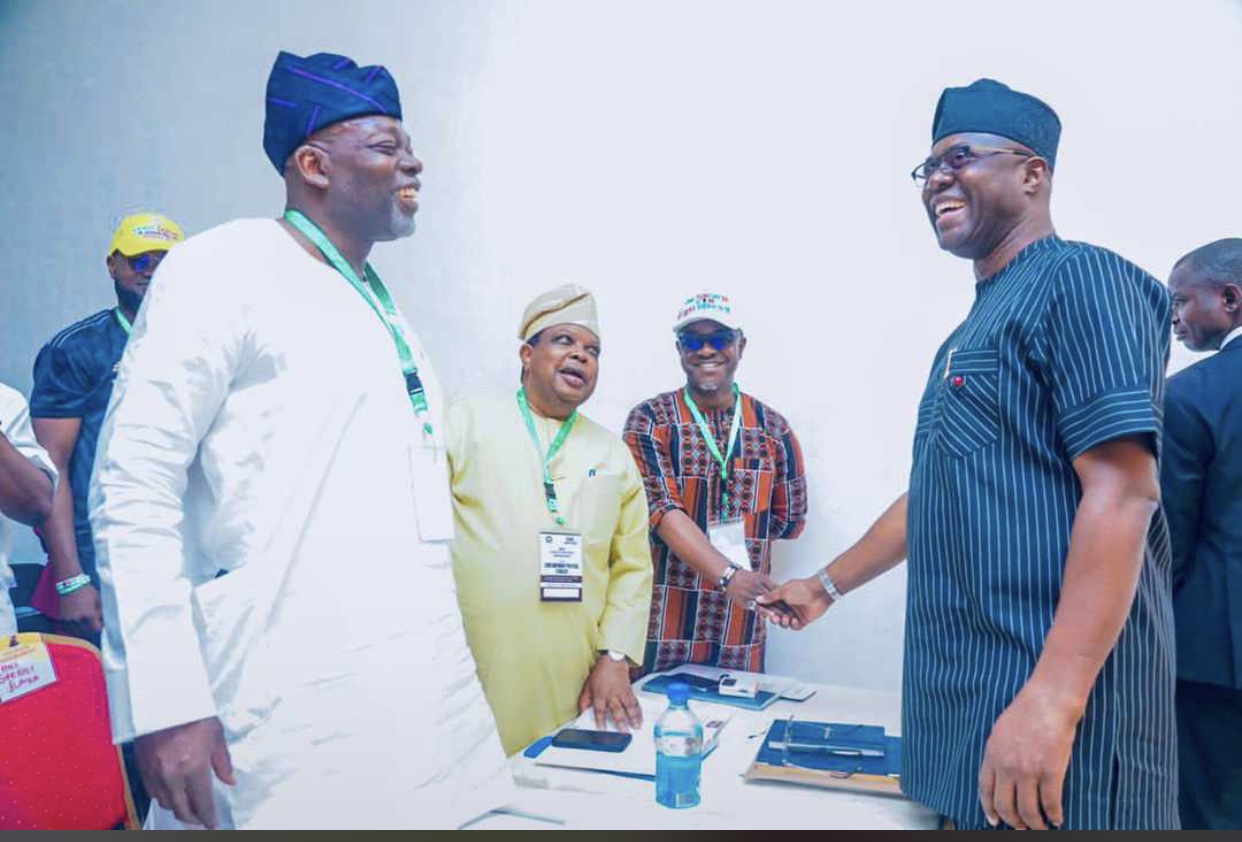 AHEAD of the general elections in 2023, Hon. Akinwole Akinwale, also known as Wolekanle, the PDP candidate for the Oyo North Senatorial District, has revealed that the ruling party in Oyo State is expected to win by 60% of the vote in Ogbomoso due to the recent defection of significant stakeholders in the zone.

Wolekanle, who stated this at a two-day workshop on election campaign strategy being held at the Supreme Management Training Centre in Old Bodija on Wednesday, boasted that the party had received a significant boost from the wave of defections from the All Progressives Congress APC and Social Democratic Party SDP in the last few months.

He claimed that even though the APC had been well-liked in Ogbomoso prior to the death of late Alao Akala, who undoubtedly held the structure and had been prevailing and dominating in all the parties he joined, barton have changed since his death.

The PDP candidate emphasized that with the assistance of Otunba Segun Ebenezer Ogunwuyi and other party leaders in the zone, the party has been able to attract key stakeholders from other parties into its fold as more and more people are now warming up to Omituntun.

He mentioned Hon. Open Salawu, a former candidate for the APC House of Representatives, and Hon. Taiwo Alagbe as additional stakeholders who have joined the party, noting that the party is now 60%- 40% victorious in the election.

The PDP candidate specifically thanked Barrister Bayo Lawal for his efforts and other things he did on his behalf to ensure that he was fully accepted in Oyo North including the intervention of Hon. Hosea Agboola and Hon. Kumuni Mustapha who stepped in during times of crisis, as well as other senatorial leaders.

Wolekanle also took advantage of the occasion to notify Governor Seyi Makinde and the gathering of what he was secretly doing to assure the party’s victory and how he had tried to meticulously recruit a campaign team from each federal constituency in order to win the forthcoming election.

Other prominent participants at the event included the Secretary to the State Government, Hon. Olubamiwo Adeosun, Oyo PDP Executives, all of the party’s candidates, campaign directors, senior government officials and selected party members.