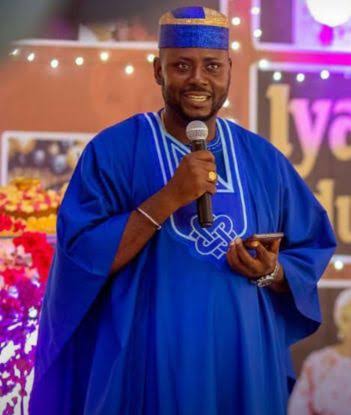 A Member of Oyo Local Government Service Commission and Oyo North Senatorial District Youth Mobilization Coordinator for the reelection campaign of Governor Seyi Makinde, Hon John Adisa Oke Phd has declared that the achievements of the Governorship candidate of the Peoples Democratic Party in the last three and half years enough for him and other coordinators to campaign for his re-election in 2023 general election.

He upheld the level of accomplishments made by governor Seyi in terms of infrastructure, including the construction of the Moniya-Iseyin Road, the Ogbomosho-Fapote-Iseyin Road, the ongoing Oyo-Iseyin Road, the Under G-Lautech Road, the upgrading of BCOS TV/Radio and Oke-Ogun FM, the sole ownership of LAUTECH, and the timely payment of wages, pensions, gratuity, among others.

The PDP chieftain added that the successes have made their campaign easier for them.

‘With this achievements we can confidently go from door to door to canvas for vote.”

“And I am sure at the end, our party would be victorious”, he said.