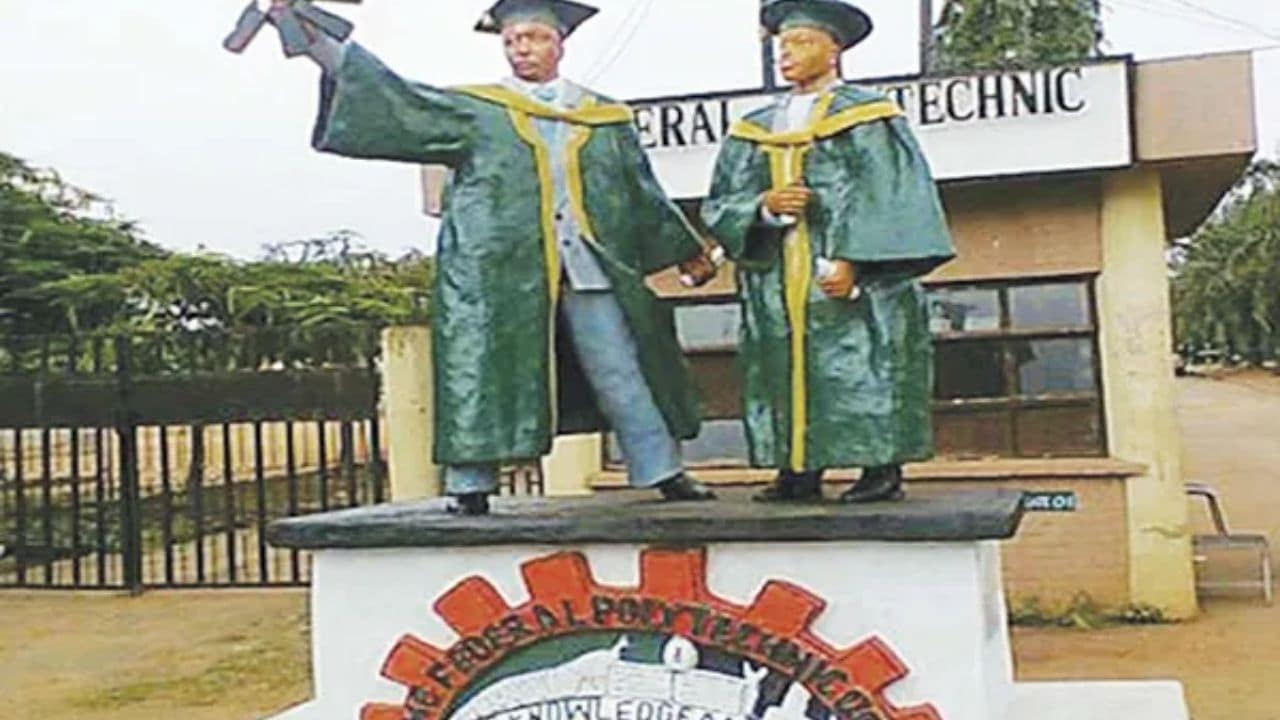 There is tension at the Federal Polytechnic, Offa, Kwara State over the refusal of the Minister of Education to appoint a new rector for the institution.

Tenure of the erstwhile rector, Dr Lateef Olatunji ended January 12th, 2022 and since then Dr Larongbe A. Afolabi has been acting, it was gathered.
Dr Afolabi’s acting tenure was supposed to have lapsed July according to polytechnic Act 2019 except if renewed for another six months.

It was gathered that President Muhammadu Buhari has approved the appointment of Dr Sarafa Adebayo Raji who came first in the interview conducted by the institution’s Selection Board.
However, findings revealed that Education Minister Adamu Adamu is allegedly planning to tinker with the list.

The Selection Board, it was gathered had recommended three persons to the Governing Council of the institution for consideration.

In its recommendation, the selection board said: “Having carefully conducted the interview and thoroughly guided by the new National Board for Technical Education Template on the appointment of rectors for Federal Polytechnics, the selection board unanimously recommends the under listed candidates in order of merit; Dr Raji Sarafa A, Dr Kadiri Kamoru O and Dr Akinde Mukali A as they scored 80.8 percent; 79.9 percent and 75.4 percent respectively.

“The board is of the opinion that the recommendation above, if adopted, would assist the council in taking a well guided position in recommending to the visitor to the polytechnic, President Muhammadu
Buhari through the Education Minister for final approval.”

The presidency in its letter directed the Minister to appoint the new rector based on merit.
In a letter to the Minister of Education Mallam Adamu Adamu dated March 30th, 2022 and obtained by our correspondent, Chief of staff to the President Prof Ibrahim Gambari approved the appointment of Dr Raji as the new rector of the institution.
The letter reads: “With reference to your letter DHE/POLYXV/CI/VII?781 dated 1st February, 2022, I write to convey to you Mr. President’s approval for the appointment of Dr Sarafa Adebayo Raji, on merit as
the Rector of the Federal Polytechnic, Offa, Kwara state for a single tenure of five (5) years with effect from 28th, March 2022.”

Following the recommendation to President Buhari by the Governing Council of Offa Poly, the Minister recommended Dr. Kadiri, who came second, to the President for appointment as new rector in a letter dated 1st February 2022.