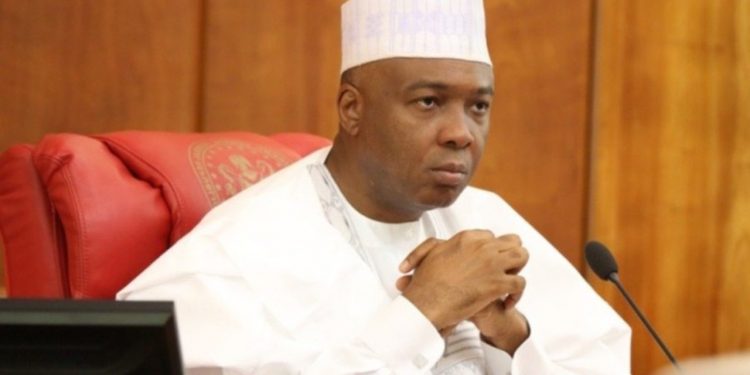 He also said the National Chairman of the Peoples Democratic Party, PDP, Iyorchia Ayu is interested in becoming the Secretary to the Government of Federation, SGF if the party’s presidential candidate, Atiku Abubakar wins in 2023.

Wike made the disclosure while fielding questions from journalists in a Media chat.

He said Ayu isn’t disposed to resigning until after election so that he can become SGF, a position which he said Saraki is also eyeing if Atiku wins.