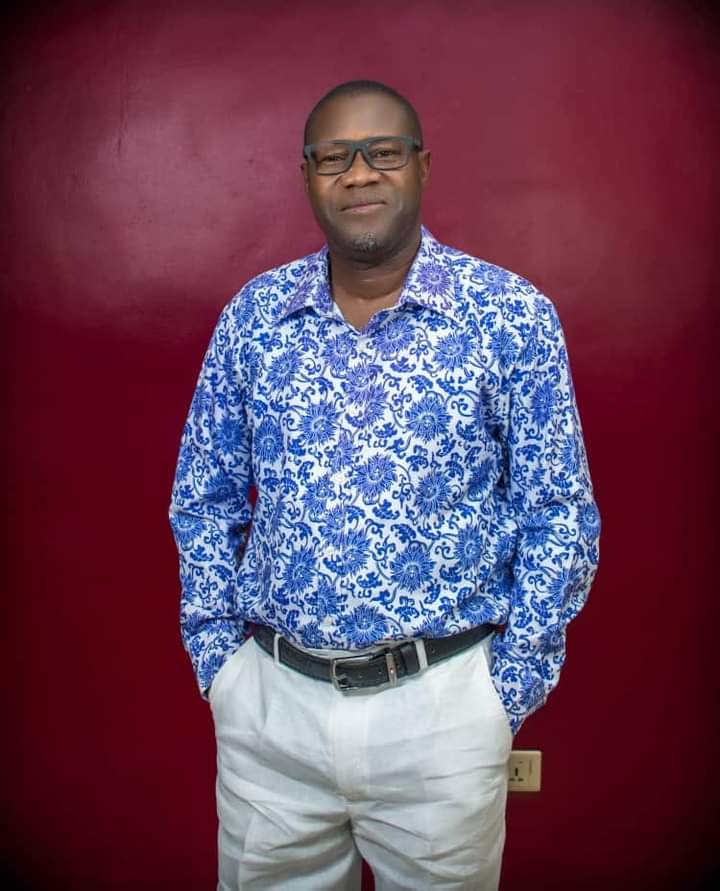 The just concluded productivity awards for workers organised by the state government will not go freely as a Mrs Moriliat Lasisi dedicated her award to one his benefactor Hon Akeem Ige.

Mrs Moriliat Lasisi who is currently Principal secretary in  the local government pension board was among the over 380 people that were gainfully employed during the administration of Hon Akeem Ige as Chairman Ibadan South East Local Government.

In his message to Hon Akeem Ige,Hon Oludamilola Oluwole- ALA who is a Chieftain of the People’s Democratic Party in Ibadan South East Local government said the good work of Hon Ige speaks for him 15 years after leaving office as council chair.

According to Hon Oludamilola ALA the Charismatic leadership of Hon Akeem Ige is second to none when he was chairman of the council area and till today is still remains among the best executive chairman of Ibadan south east local government.

“Life is empheral and no position is permanent even the so call permanent secretary in the government ministries and agencies. Therefore it is important for people in  the position of authorities to use their current positions to better the lives of people”

“Mrs Moriliat Lasisi award dedication to Hon Akeem Ige is just one out many uncounted favours done to people irrespective of their culture, religion or political affiliations.I celebrate both the recepient of the award and Hon Akeem Ige for being a great pillar and not obstacles”

“Till date Hon Akeem Ademola Ige who is tha Bameeto of Aare Ona Kankanfo in council remains factor to recon with especially for his openness,Milk of kindness and servant- leader charisma he always displayed”.ALA said.

While corroborating Hon Oludamilola ALA,the former secretary to the Ibadan South East local government Hon Sakirudeen Abiola Oduola under Hon Akeem Ige led administration described him as a grassroot politician who has the interest of the masses at heart.

“When other local government Chairmen   between 2003 and 2007 employed 50 people. It is only Hon Akeem Ige and his cabinet use their discretions to employ  for over 380 people whom among Mrs Moriliat Lasisi”

“I became best Secretary in the whole  local government area of Oyo state in 2006 when Hon Akeem Ige assigned me to coordinate census programme for the council area. Many local government at that time confronting with various problems it was only Ibadan South East under Akeem Ige that is enjoying smooth administration” Oduola said