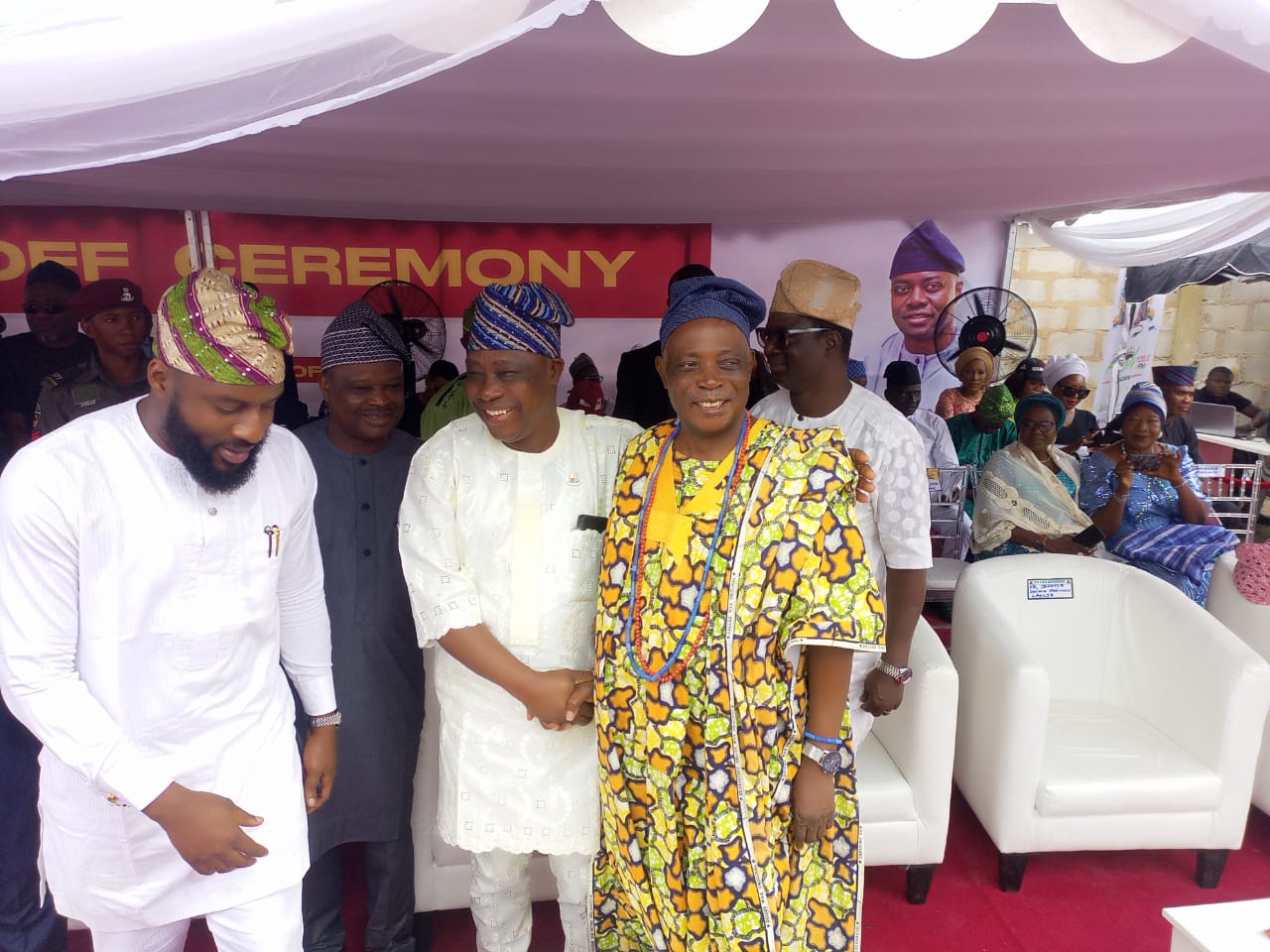 The Otun-Olubadan made this statement at the naming and flag-off ceremony for Senator Rashidi Adewolu Ladoja G.R.A. on Thursday.

He said: Governors must be dreamers. They must be capable of having high dreams in order for their state to advance.

Ladoja congratulated Governor Makinde on his brilliant idea and urged others to adopt it.

He defined governance as democracy, stressing that democracy is both beautiful and horrible because everyone over the age of 18 wants to participate, which is why so many disputes end up in court.

“We must not loose focus because, as I mentioned, politics can be both wonderful and terrible. People will win and lose.

“I am delighted that my governor is consulting, and he will keep doing it, he said, adding that every representative ought to engage their constituents before starting any project.

“Let the people you are governing to be aware of what you are doing for them and they need to be consulted on how to make their constituency better.”

“I will be available for the service of Oyo state anytime you need me, and I will keep praying that God will henceforth give us the governor that only love the people of Oyo state.

Earlier in his remarks, the governor of Oyo state, Seyi Makinde told the gathering that Senator Rashidi Adewolu Ladoja had begun the road that was being flagged off today.

Senator Ladoja’s significant contribution to the development of Oyo state, he said, cannot be overstated, and the occasion is about honoring those who deserve it.

Makinde argued that the Ibadan circular road, which Rashidi Ladoja’s administration started building, is one of these factors.

The construction of the road has begun. We are certain that the project will be finished in the next months. Because of my father’s many contributions to the state, I have named the circular road Senator Rashidi Ladoja’s GRA.

The Governor of Benue State, Samuel Ortom, who presided over the groundbreaking ceremony for Senator Rashidi Adewolu Ladoja G.R.A.’s road, praised Governor Makinde for his effective leadership and said he had sowed something with the hope that God would bless him.

Despite the distance, he praised him and asked him to be prepared to visit Benue state to commission and launch a project that would promote togetherness between Oyo state and Benue state.

“This is not the first project you have completed. You have done well. I was wondering how you’ve been getting fund for this project. And the take home is that I will also try to get funding for the sake of incoming government after my tenure for the sake of our people.”