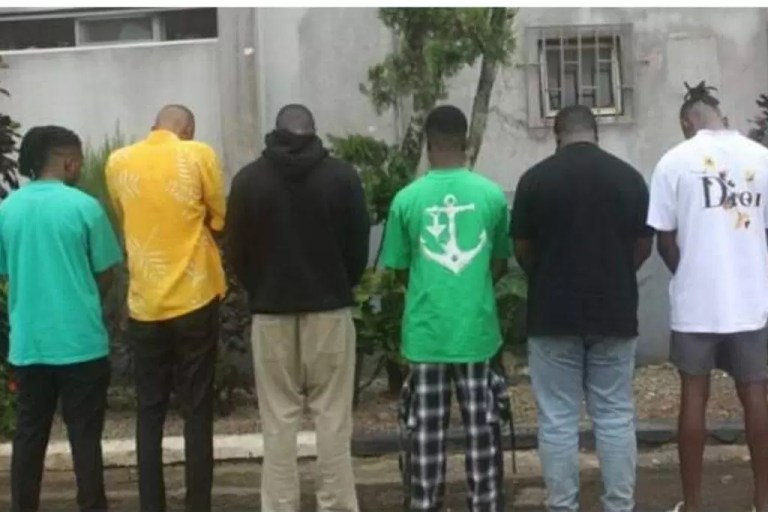 The Head of Media, Wilson Uwujaren disclosed this in a statement on Friday.

Others are junior Osagie, Idemudia Destiny Eghosa and Osaigbovo Lawrence.

The Head of Media said that the suspects were arrested at their hideouts, following actionable intelligence about their alleged involvement in internet-related fraud.

Items recovered at the point of arrest include: three Mercedes Benz GLK 350; one Lexus RX 350; one Mercedes Benz C400 AMG and different brands of phone, the statement noted.