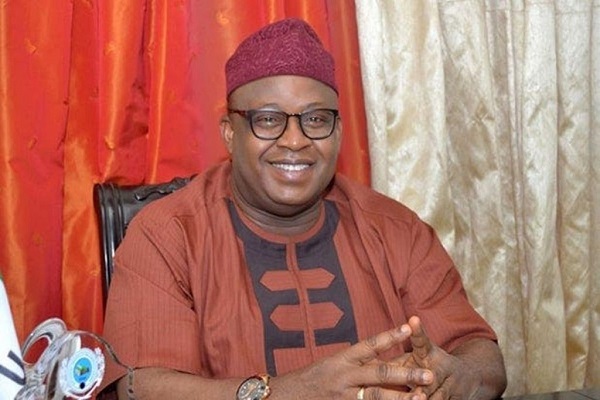 The Supreme Court has dismissed two appeals filed some ad-hoc delegates of the Peoples Democratic Party (PDP) in Edo State, loyal to the Dan Orbih faction of the party led by Hon. Monday Iyore Osagie.

In a judgment on Friday, a five-member panel headed by Justice Amina Augie, affirmed the earlier judgment of the Court of Appeal and held that the subject of the appeals were issues on which the court lacked jurisdiction, because they relate to the internal affairs of political party.

Justice Agim further held that the appellants, who were ad-hoc delegates in the state, lacked the locus standi (the right to approach) the court on the question of what are the party’s actual delegates.

He said, by the provision of the Constitution, only aspirants have the right to approach the court on disputes relating to candidates.