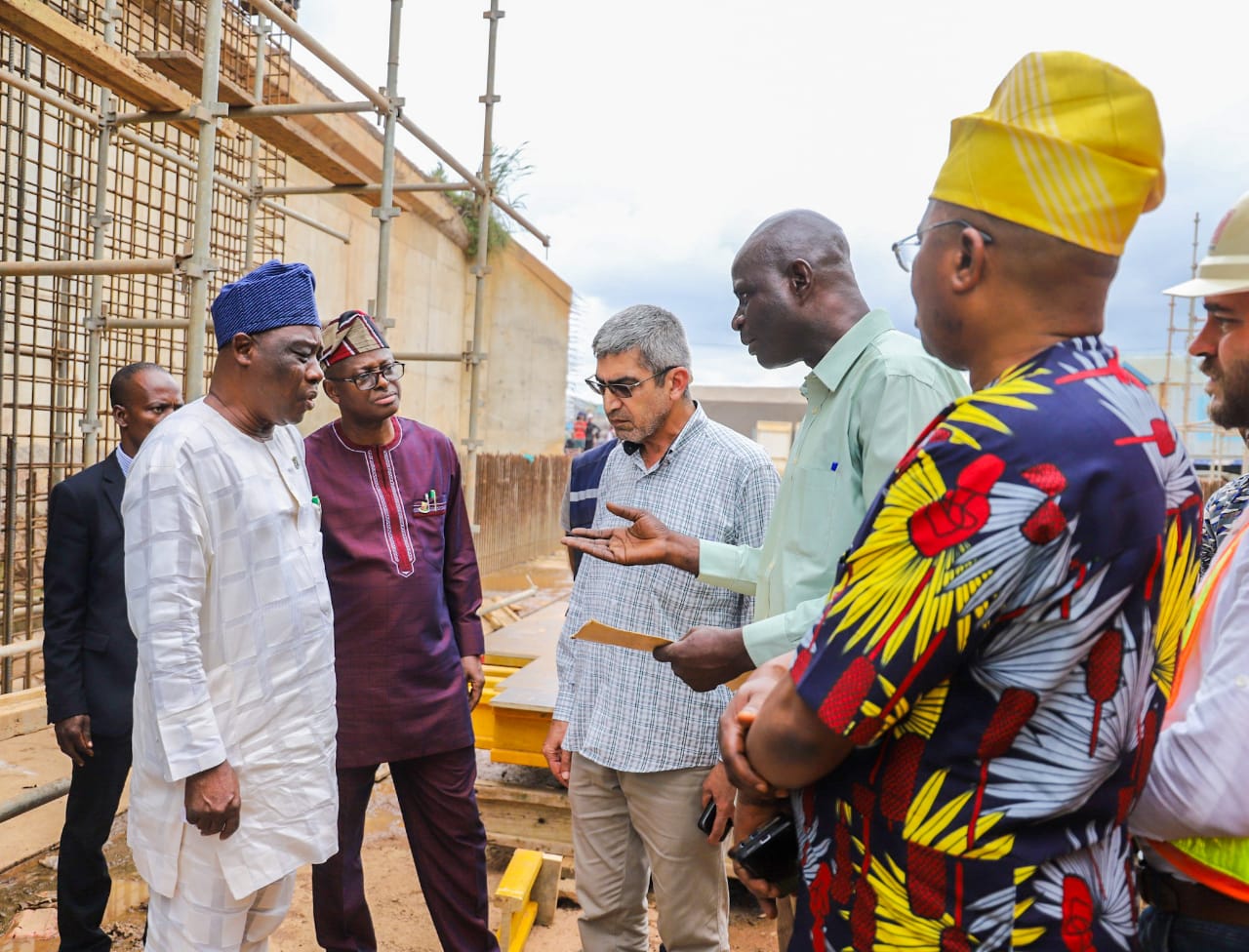 The Oyo state government has issued a six day ultimatum to contractor of Onipepeye flyover bridge (Chapet Nig Limited), over its delay on the completion of the project awarded about six years ago, MOUTHPIECE NGR reports.

The acting Governor, Barrister Adebayo Abdul raheem Lawal issued the ultimatum after inspecting the stalled project at the Onipepeye end of the Expressway, on Friday.

MOUTHPIECE NGR recall that the Governor of Oyo State, Engineer Seyi Makinde, had previously inspected the Onipepeye Bridge, which is located one kilometer from the Iwo Road Interchange section of the road in Ibadan.

During he inspection, the governor said the state government is ready to ensure that all bottlenecks delaying the project’s completion are resolved, adding that the government will mount required pressure on the contractors to ensure the work is delivered soonest.

The acting governor, who visited the site on Friday to see if anything had changed since then, was unhappy with the contractors’ lack of dedication and their carefree approach to finishing the project.

He said that although the contractor had been handed the contract approximately six years ago, during the previous government, and had been instructed to complete it within one and a half years, there had been no improvement or indication of commitment since that time.

Lawal noted that the federal government’s plans to complete the highway up to Ojoo by the end of the year have been hampered by the construction delay, which has been excruciating for motorists.

He issued a six-day ultimatum for improvements, or risk having their contract terminated, adding that failure to comply on or before September 7 would result in the government filing a lawsuit to dissolve the business.