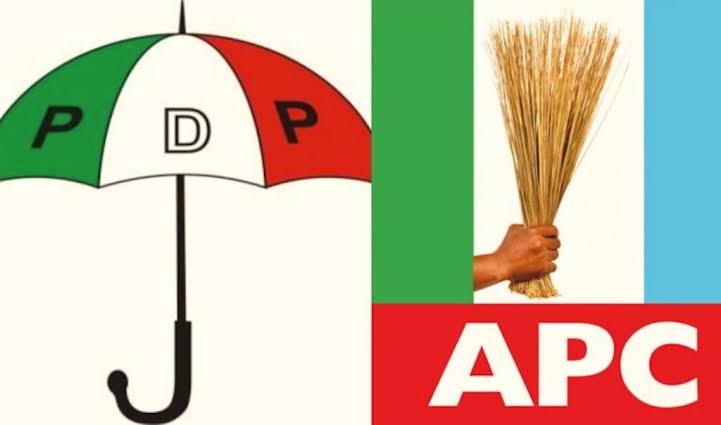 The Kwara State chapters of the ruling All Progressive Congress and the main opposition Peoples Democratic Party have called for closer bilateral ties between Nigeria and the United Kingdom following the oath-taking of King Charles III, the next king of the United Kingdom.

In an interview with Sunday Punch, the State Chairman of the APC, Prince Sunday Fagbemi, suggested that the Nigerian government strengthen the bilateral ties even more.

Apart from expressing sympathy to the British people for the passing of the Queen, he continued, “I want to wish King Charles every success in his reign as king because that country has a monarchical dynasty structure.

“I just wish that his reign will bring more peace and cohesion in the United Kingdom.

“One would expect a better relationship with them since we have been together, we’ve in the commonwealth for a very long time and Nigeria is the brain child of Britain and as such whatever can be done to better the lot of the people is expected.”

like wise , his counterpart, Babatunde Muhammed, of the Peoples Democratic Party, who lauded the system of government in the United Kingdom stated that the Nigerian government should cease the opportunity to further improve its relationship with its colonial master.

He said, “We are very happy with the development of the United kingdom, the British have a very nice arrangement with this.

“Because when the queen died, they picked a successor immediately, just to make sure that the government there continued the assignment to protect the lives and properties of the people

“They have a very unique arrangement whereby the prime minister in that country takes permission and approval of the king or the queen of England before implementation of their policy.

“So I congratulate the entire people in England in welcoming the new king and this is my hope and believe that the development will continue as it is expected.