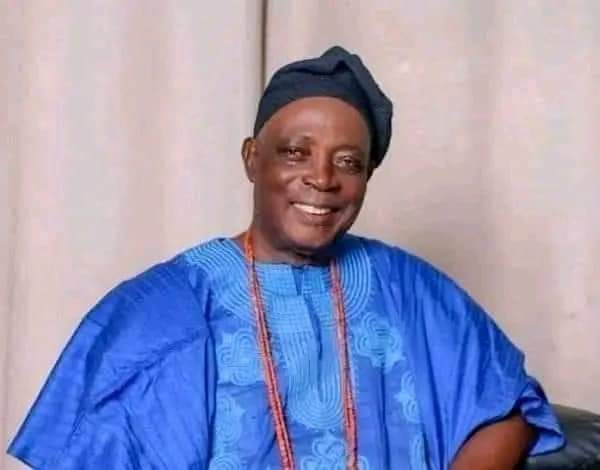 The ruling PDP in Oyo described Ladoja as an elderstatesman of unequal selflessness, respect, honour, and character whose wealth of experience in and outside politics has created both political and cultural balance for the state especially in Ibadanland.

A statement by the party which was made available to newsmen on Sunday (today) by the PDP state publicity secretary, Akeem Olatunji, appreciated the former governor noting that the High Chief has distinguished himself among others as a vast, strong-willed politician as well as being friend of the masses.

The ruling party recalled how Ladoja at two separate instances displayed rare gallantry and unique attributes expected of an elderstatesman sacrificing his political career for the people of Oyo state and also challenging a former governor to a stand-still in order to prevent bastardization of Ibadan’s age-long ascension order to the Olubadan’s throne.

According to the ruling party, all it took to perpetually alter the ascension order to the highly exalted throne of the Olubadan was for Ladoja consent to the distortion made by the last administration.

The ruling party commended High Chief Ladoja as a brave, courageous, and fearless elderstatesman all others should emulate as his simple life despite his great influence and affluence have continued to endear him to the common man on the street.

“We want to as a party celebrate our baba, an achiever per excellent in all ramifications, a father, leader, elderstatesman who is very brave, fearless, and courageous. These are indeed some of the attributes that make Ibadan and its sons and daughters very unique on the face of the planet.

“As you celebrate your 78th birthday looking radiantly younger, energetic, and always beaming with smiles, it gladdens our hearts to be associated with you as your sons and daughters even as your political children.

“Your love, sacrifices, and support for the ruling People’s Democratic Party, PDP, in Oyo state is unquantifiable and we can not but relish your active days in politics. You stood strong for what is just and fought ruthlessly against injustice especially against the poor masses.

“Your firm position against distortion of our age-long tradition in the ascension order to the highly exalted throne of our forebears, the Olubadan throne will remain part of our history for many generations to come.

“As you add another year to your years today in celebration of your birthday sir, baba, High Chief Rashidi Adewolu Ladoja, the Osi Olubadan of Ibadanland, we wish you more of good health, sound mind, vitality, and above all, long life.” The party stated.