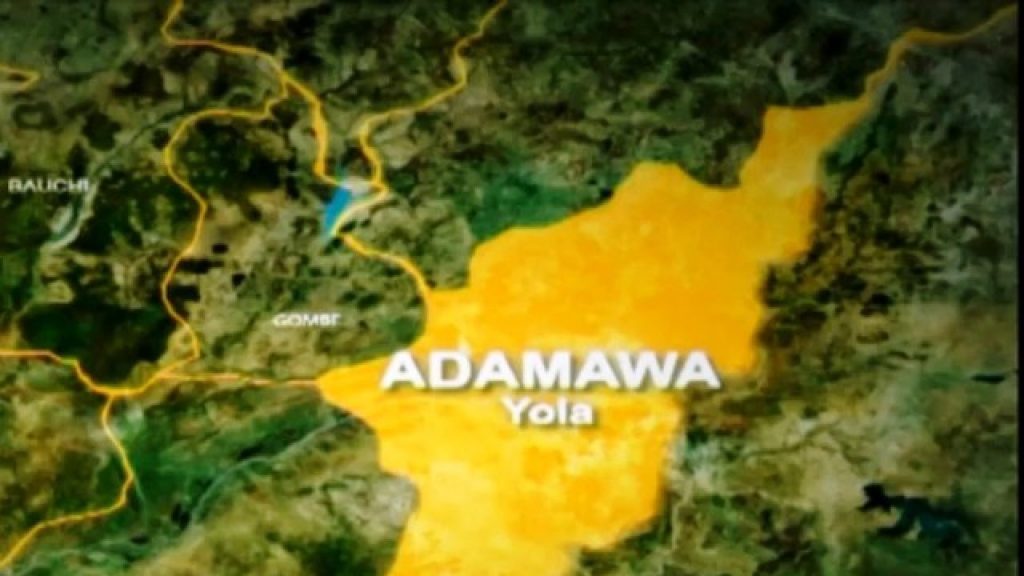 A 45-year-old man has been apprehended in Adamawa State over alleged defilement of a 10-year-old boy.

The State Police Command arrested the suspect, Kawu Sale of Tsohon Tike community in Mayo Belwa Local Government Area on Thursday for sodomy against the minor.

The spokesperson of the police, Suleiman Nguroje, has via a statement said that the suspect, who is a neighbour of the victim, lured the victim into his room and forcefully defiled him.

Nguroje said the suspect attempted to commit suicide but is now currently on admission in a clinic at the State capital, Yola.

Nguroje stated, “The incident was reported to the Divisional Police Headquarters, Mayo Belwa by the victim’s father, Akure Usman alongside other members of the community.

“Preliminary investigation so far reveals that on the same date at about 11.00hrs, the victim was sighted running out from the room of the suspect. Upon inquiries, the victim narrated what the suspect had done to him.

“Angered by what the accused did, the neighbours immediately headed for the suspect’s room. But when he saw the mob coming towards his room, he attempted killing himself by stabbing himself severally in the neck and stomach.”

The police image maker said the State Commissioner of Police, CP Sikiru Akande had directed detectives from the State CID to take over investigation and to ensure prosecution.