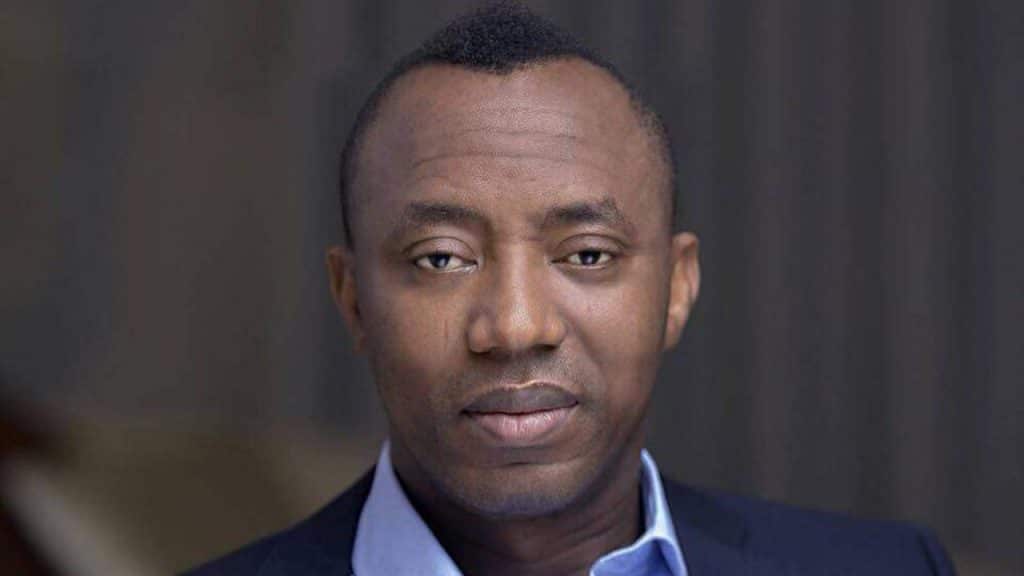 Recall that Peter Obi was the Vice presidential candidate of The Peoples Democratic Party, PDP at the 2019 General elections.

He, Obi, was in the contest with PDP presidential candidate, Alhaji Atiku Abubakar at the party’s primary before he joined the Labour Party, LP.

While speaking on Channels Television’s ‘Politics Today’, Friday night, Sowore said, “Peter Obi is part of the old system that I’ve always fought against. I understand where he is coming from.

“This is 1999 repeating itself – Nigerians want change, some young people are genuinely interested in change to a different direction, and then they are presented with somebody who worked for the establishment; somebody who has been in the Peoples Democratic Party, the All Progressives Grand Alliance, came back to the PDP, and now in the Labour Party. We can be emotional about it but that’s the truth.

He said that Obi is not new to “the rotten system”, adding that he was a governor for eight years in Anambra and didn’t build any industry.