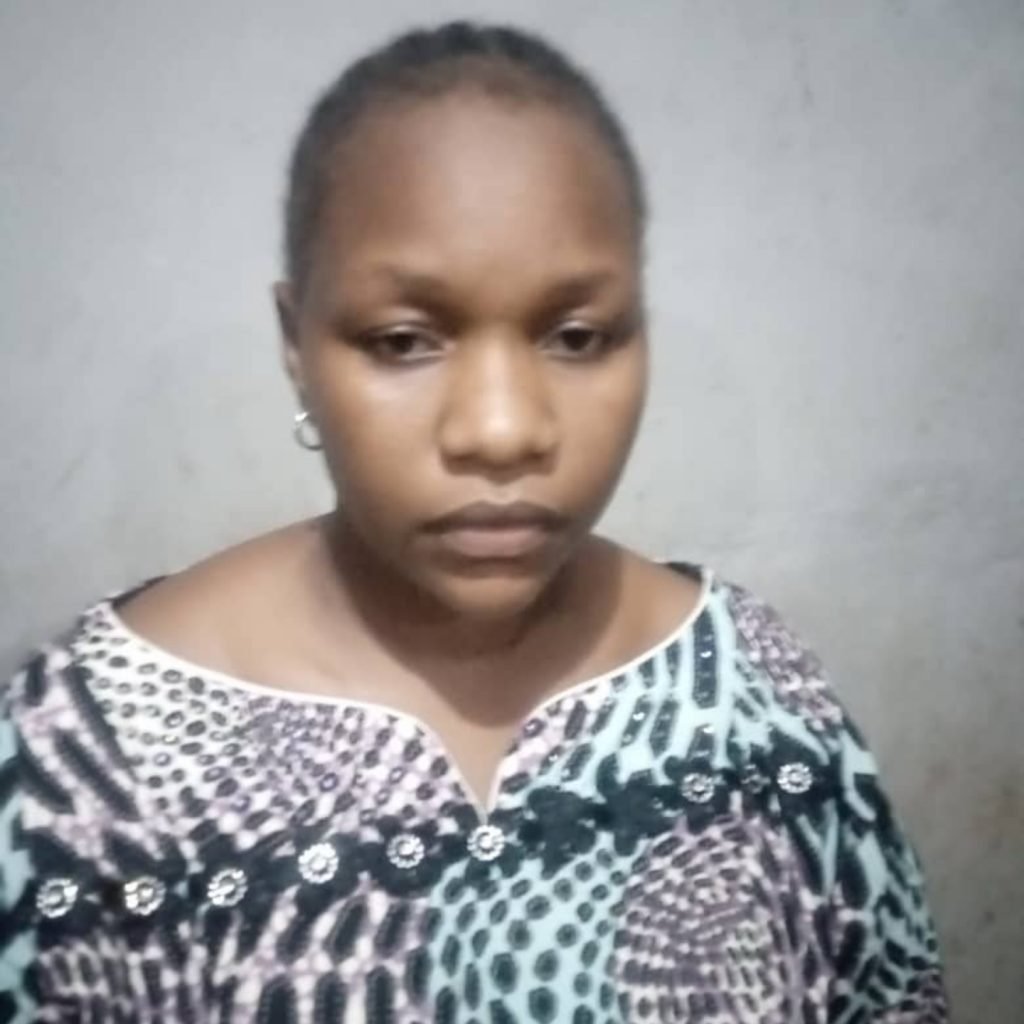 A suspect, Farida Abubakar, is currently in the custody of the Kebbi State Police Command SCID, over alleged murder of her ex husband, Attahiru Ibrahim, who lives in Alieru Housing Estate Gwadangaji.

According to the spokesperson of the police in the state, SP Nafiu Abubakar: the divisional police officer in Gwadangaji on receipt of the information by neigbours of the slain Attahiru, directed his men to his house, forced the gate open and found him in a pool of blood, while the former wife was seen hiding in the premises.

The statement added that the suspect has been taken into custody as the prime suspect meanwhile, CP Ahmed Magaji has ordered a through investigation of the case to unravel the circumtances surrounding the murder.

A neighbour of the late barrister Attahiru, who didn’t his name mentioned, said that he and the deceased attended “ishai” prayers, after which he left for his house to continue his cooking which he started before going to the mosque.

He said upon his return, he was told that a loud noise was heard from his neighbour’s house.

“I rushed to his house only to meet his gate locked from inside, I went back to my house used a ladder and jumped over and met him in his blood, looking around i saw his ex-wife hiding in a cage with her daughter”.

He added that the deceased divorced the suspect about seven months ago after having two kids. He said Attahiru was going to take another wife in two weeks before the unfortunate incident.

He noted that late Attahiru was stabbed, adding that the police would determine if the suspect had murdered him gerself or contracted assassins.

He added that Attahiru has been buried according to Islamic rites in Birnin Kebbi.