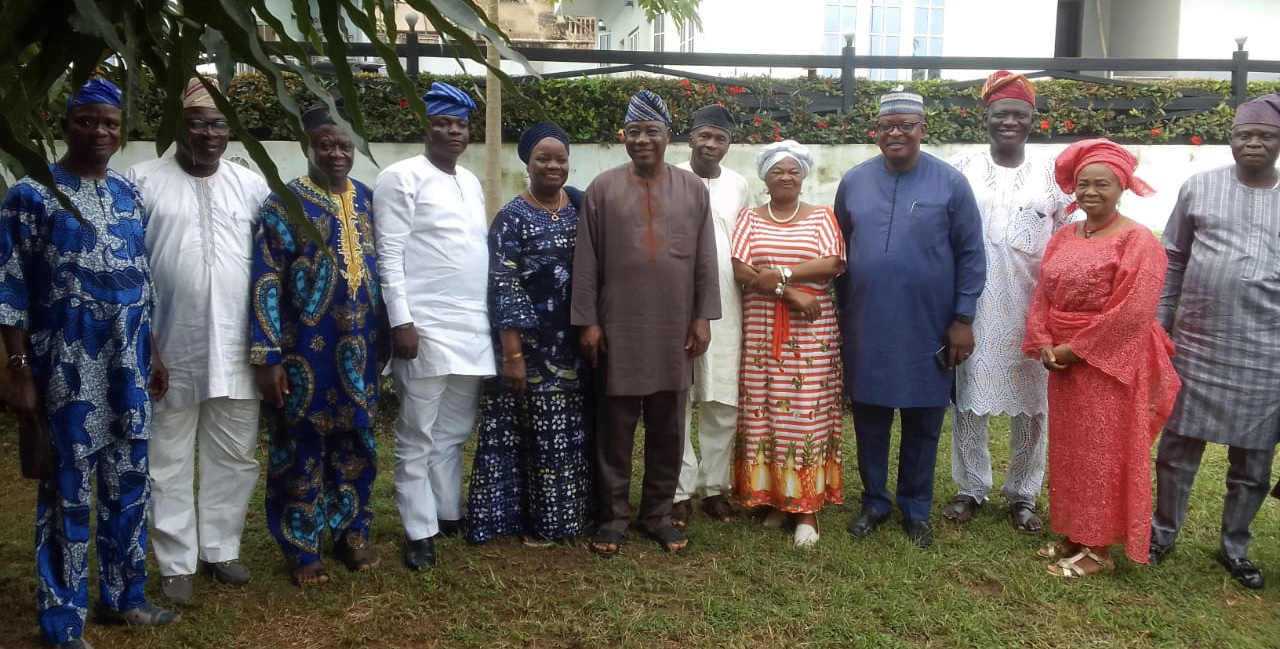 The acting governor of Oyo state, Barrister Adebayo Abdul Raheem Lawal has emphasized the need of empowering members of Peoples Democratic ahead of the 2023 general election, MOUTHPIECE NGR reports.

The acting governor made this disclosure when some members of the Afijio local government paid him a courtesy visit at his Bashorun residence in Ibadan on Sunday to congratulate him on his new position.

He asserted that there are influential party members who ought to be included in any project or chance for state growth involving local affairs for people to be empowered.

He noted that the project which the government is planning to embark on will accommodate party members and gatekeepers in each local governments to benefit from this government.

Lawal emphasized that the government would not work with Julius Berger or international firms on a project that should be carried out locally or benefit citizens of the Oyo State.

He reassured them that any issues still plaguing the party would be rectified, emphasizing that they should continue to be loyal to the party and that God’s timing is ideal.

“My position today, i don’t plan for it. It is God that made it so. He is the one that said, this is the best time.”

“Before Akala passed away, he requested me to join him and work with him, and Ajimobi also called me to work with him. My intellect, however, didn’t exactly concur with them. But God stated that the time is now.”

The guests congratulated the acting governor for his comprehension of their affairs and expressed their happiness in their words, calling him as someone who truly understands the needs of members.

They expressed their gratitude in particular to his wife, Mrs. Ajibola Lawal, for her warm welcome and friendly interactions throughout the meeting.

The stakeholders then pleaded not to be ignored when a need for a civil or political appointment with regard to the circumstances of Oyo town arose, claiming that Afijio is consistently sidelined.