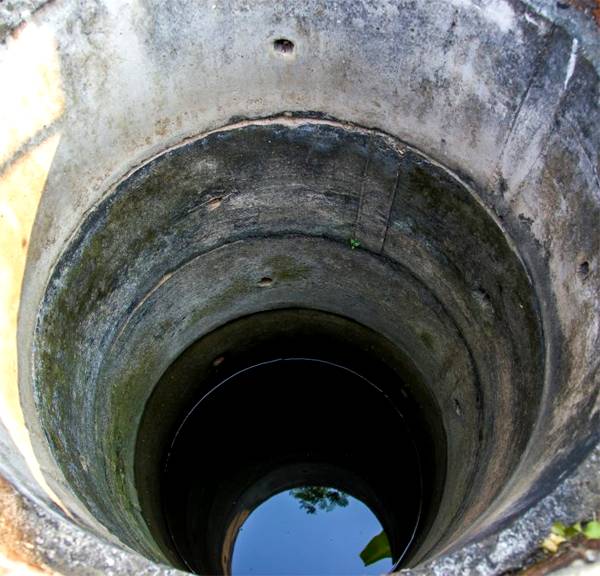 A father, 60, Malam Bala and his son, Sunusi Bala, 35, has died in a well at Sabon Garin Bauchi, in Wudil Local Government Area of Kano State, while draining water from it.

The spokesperson of the State Fire Service, Alhaji Saminu Abdullahi, has via a statement said on Wednesday in Kano that the incident happened on Tuesday morning.

He said: “We received an emergency call from Wudil fire station at about 11:30 a.m from one Isma’ila Idris that two men had been trapped inside a well.

”We immediately sent our rescue team to the scene at about 11:33 a.m.

“A father and his son were called to drain a well, they had successfully drained it.

”But, the son went back into the well to clear it when he was trapped and suffocated.

“His father went after him to rescue him, when he also got trapped and suffocated due to the lack of oxygen inside the well”, Abdullahi said.

He said the victims were however brought out of the well unconscious and later confirmed dead.

Abdullahi said that their corpses were handed over to Insp Felix Gowok of Wudil model police station.

He said the cause of the incident was lack of oxygen.