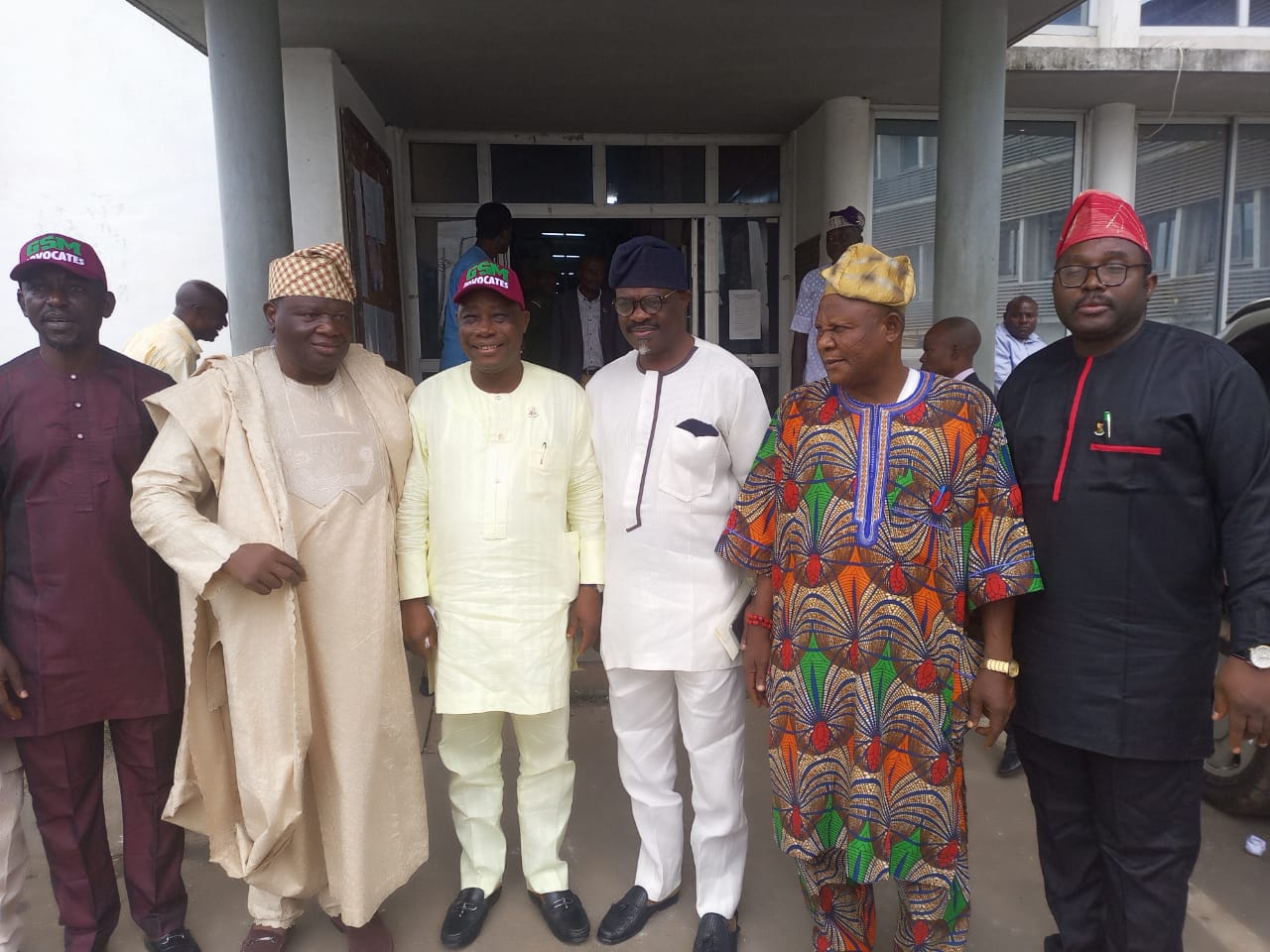 Prince Oluyemisi Adetayo Adeaga, the president of the Central Council of Ibadan Indigenes, CCII, has praised Governor Seyi Makinde for delegating authority to Barr. Bayo Lawal while he was away.

Adeaga, who maintained that the law required it if the governor will be gone on vacation and that nature does not support a vacuum, said that Oyo state is progressing under the leadership that the governor and deputy governor are providing.

He described Bayo Lawal as a man of integrity with unwavering loyalty and humility, who he had known for the past 35 years during his visit today at Agodi secretariat, ibadan.

According to him, you cannot transfer authority to someone you don’t trust. Therefore, the relationship indicates the effectiveness of the connection between Governor Makinde and Bayo Lawal, his deputy.

The retired civil servant and businessman further stated that his visit is intended to let him, as a stakeholder in Oyo state’s progress, recognize the enormous achievements the residents of Oyo state have made under Governor Seyi Makinde’s leadership.

“We are grateful as a people for Oyo state’s peaceful development,” he added.

Adeaga, a Chatered Accountant (CNA) and an associate of the Chatered Institute of Local Government and Public Administration of Nigeria (ICPAN), is an employer of labour with over 40 Ibadan indigenes working in his Oil & Gas company.

CCII is an umbrella body for all the Social-Cultural Societies/Clubs of Ibadan extraction both home and in the diaspora.