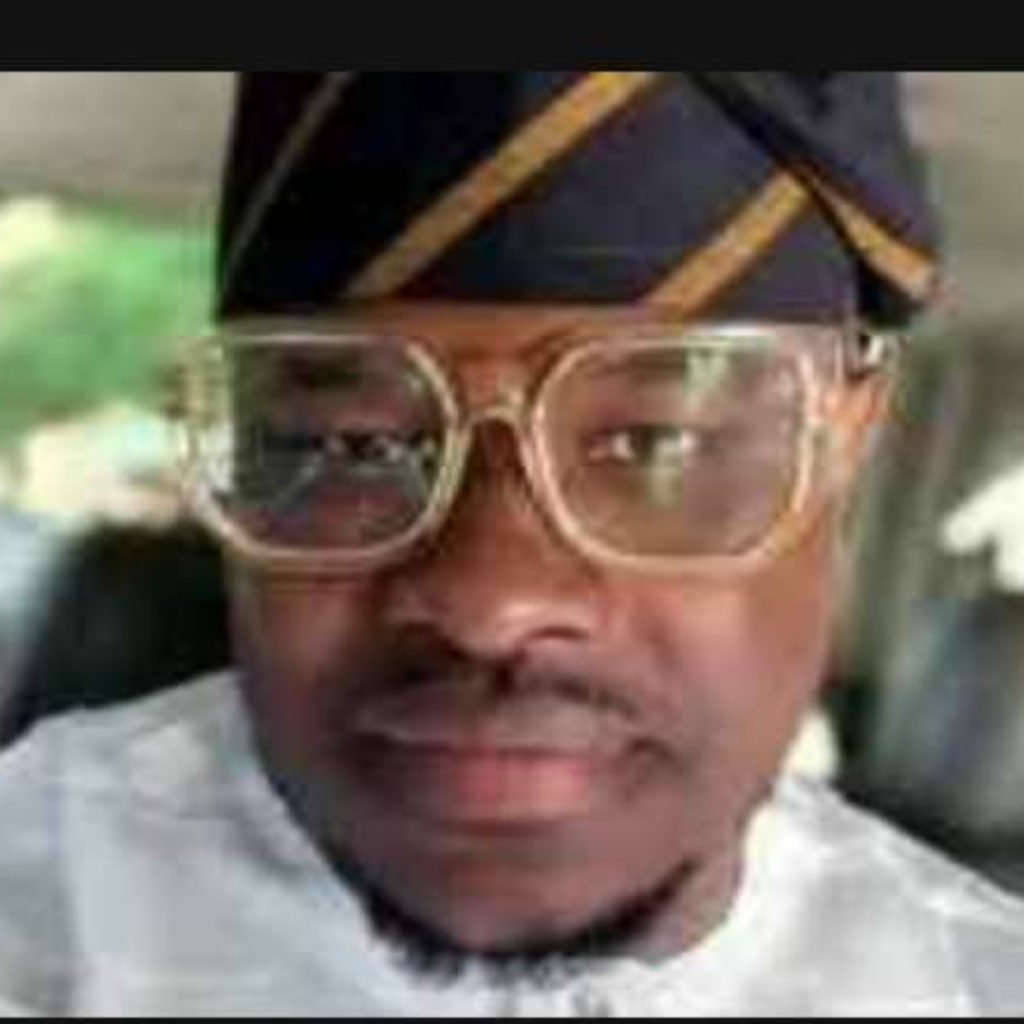 The family of the kidnapped chairman of the National Union of Road Transport Workers (NURTW), Apomu Branch, Kazeem Alli has said that his abductors are requesting N15 million as ransom.

According to a source within the family, “The kidnappers have reached out to us. They warned us not to let anybody know about the negotiations. They have been reaching the family through the wife, Jemila Alli.

“They demanded N15 million as ransom. We have not spoken with Kazeem Alli since he was abducted to ascertain whether he is alive or not. We are relying on God for his safe return.”

There was, however, confusion as news earlier initially indicated that he was shot to death and his body carried away by his assailants.

The spokesperson of the police in the state, Yemisi Opalola, has however, debunked the earlier rumour.

Opalola revealed that Alli was macheted by the assailants and taken away to an unknown destination by men who came in an unregistered black Toyota Corolla car.

While disclosing that police operatives, hunters and natives of the community have been combing the forest for his rescue, she added that eight persons have been apprehended in connection with the incident.