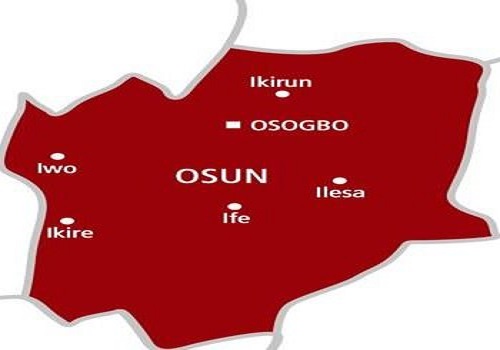 Chairman of the commission, Segun Oladitan made this known on Monday during a news conference in Osogbo capital of Osun State.

He said: “The State House of Assembly had recently enacted Osun State Independent Electoral Commission Law 2022 which had been duly assented to by Mr. Governor.

“The commission is happy to inform you and the general public that the Local Government Elections in Osun State of Nigeria shall be conducted on the 15th day of October, 2022.”

Speaking on the modalities to be adopted for the election, Oladitan said: “You would kindly recollect that when this Commission conducted elections in January 2018, it was based on parliamentary system.

“I have the pleasure to inform you that the elections we are conducting this 2022 shall be on presidential system whereby Chairmen of Local Government Councils shall be elected directly and the Ward Councillors shall be elected separately.”
He added the Commission had been making necessary contacts with relevant stakeholders and carrying out in-house preparations for the exercise.