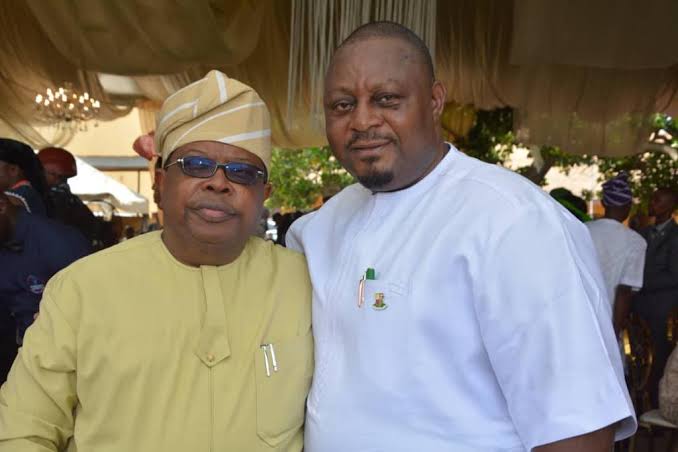 ALA in his congratulatory message described Hon Kazeem Adeyinka as a team player and grassroot politician who will use his political experienced to ensure victory of Egnr Joseph Tegbe for Oyo south senatorial district.

“No doubt the appointment of Bibire is a round peg in a hole. As Special Adviser to Governor Seyi Makinde on Local government and cheiftiancy affairs Hon Adeyinka will surely unite and work effectively with other members of the campaign council in all the 9 local governments comprises Oyo South senatorial district.

” The task ahead of the campaign council is to ensure victory of Engr Joseph Tegbe in Oyo south senatorial District Election,re election bid of Governor Seyi Makinde and other elective positions come 2023.”

“The appointment of Bibire as Director General and inauguration of campaign council was an indication that Egnr Joseph Tegbe is a strategist and ready to make significant impact in Senate” ALA said.

Hon Oludamilola Oluwole- ALA therefore solicited the support of leaders members of PDP in Oyo south senatorial district so that Hon Kazeem Adeyinka known as Bibire and his team will perform their duty deligently to ensure Victory of the party in the 2023 poll.