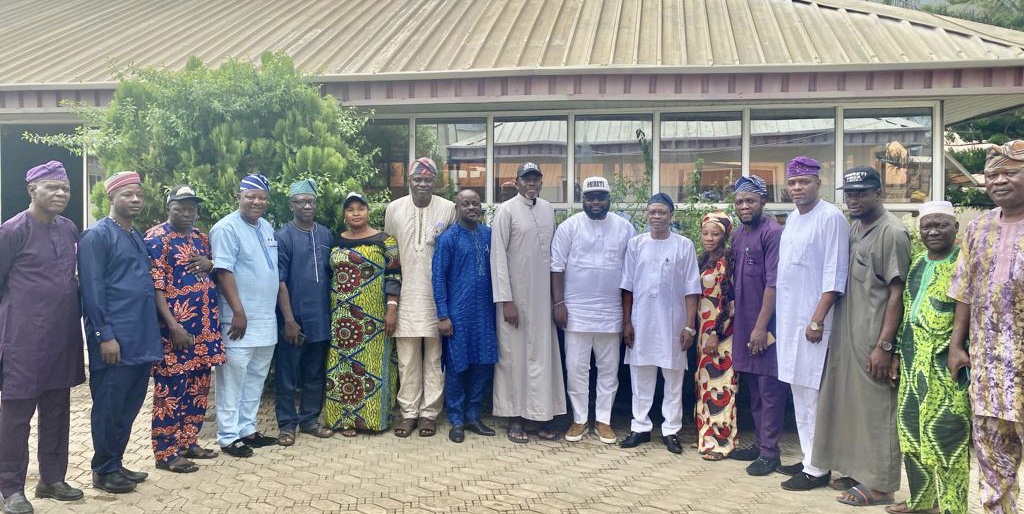 The Peoples Democratic Party (PDP) candidate for the Federal House of Representatives, Ogbomoso North, South, and Oriire Federal Constituency, Hon. Olufemi Oladokun Onireti, has launched his campaign council in advance of the preparation for the 2023 general elections.

The Chief of Staff to the Executive Governor of Oyo State, Hon. Segun Ebenezer Ogunwuyi, officially performed the inauguration that took place today at the West Mead Hotel in Ogbomoso.

Ogunwuyi in his remarks, said “it is important for us to work tirelessly. It may interest you to know that it was our candidate that seek for the involvement of the Party Leaders to inaugurate the campaign council for him and this shows that he is ready to carry the party along and tap from their wealth of experience”.

Hon. Idowu Akanbi representing the Director General of the Campaign Council, in his remark “thanked the leaders for the privilege given to the council. He seized the medium of the ceremony to solicit for the support of all Party members as they believe that it is a collective responsibility. He further stressed that it is good as the campaign council is been inaugurated today as this will enable the council to work effectively”.

In his remarks, Onireti expressed his sincere gratitude to Hon. Segun Ogunwuyi for his display of love and support as well as to all the leaders who gave up their valuable time to attend the Campaign Council’s inauguration ceremony. He assured the Party that he wouldn’t let them down.

The ceremony which was coordinated by