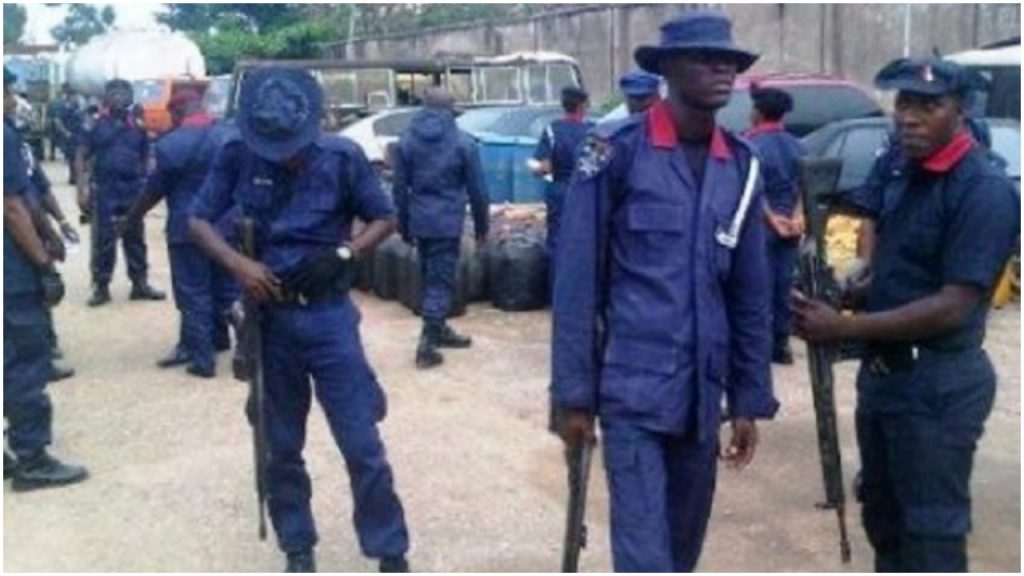 The Nigerian Security and Civil Defence Corps (NSCDC), on Saturday, revealed that it has promoted 5010 officers and men to new ranks.

DCC Olusola Odumosu Director, the spokesperson of the corps, in a statement said the promotion is aimed at motivating and encouraging officers and men to put in their best.

He said the promotion ranges from inspectors to Deputy Commandant of Corps (DCC).

“From a total of 5010 upgraded personnel, 4494 were promoted, while 516 got upgraded by conversion,” the statement said

Again, 516 personnel got upgraded/converted to the rank of Assistant Superintendent of Corps II (ASC II)

The Commandant General charged the newly, promoted officers to justify their promotion, by contributing to the growth of the Corps, through hard work, renewed zeal, vigour, loyalty to service and patriotism to the nation.