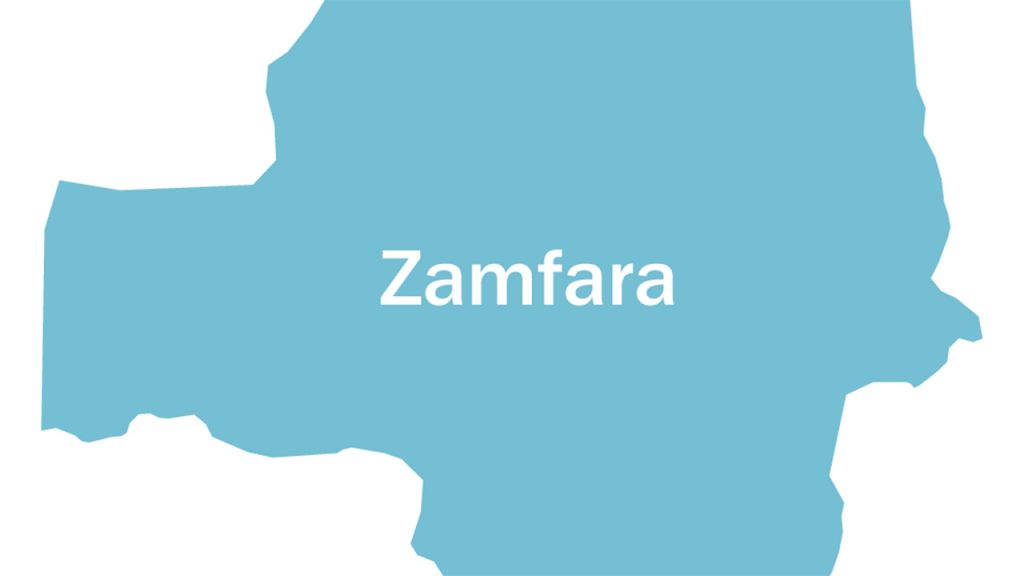 Reports have it that this was confirmed by the Deputy Governor of Zamfara State, Senator Hassan Nasiha.

Nasiha made the disclosure during a press conference at the weekend on the security situation in Gusau, organised by the Students’ Union of Medina University.

He confirmed that Turji’s action was bringing about relative peace in the three local government areas that had been at the frontline of banditry in Zamfara State.

The Deputy governor noted that following the dialogue to broker peace between the Fulani and the Hausa in Birnin Magaji, Shinkafi and Zurmi Local Government Areas, there has been no clash between the two warring factions, thereby bringing relative peace.

The Deputy governor stated, Governor Bello Mohammed thought it is necessary to use kinetic and non-kinetic approaches. It would not be a gun battle or a war, using whatever weapons between the bandits and the people.”

He also explained that the committee constituted by Governor Bello Matawalle, chaired by him, had held a peace meeting with nine bandits’ camps at Magami District and Dansadau Emirate of Gusau and Maru Local Government Areas of the State to stop further attacks on innocent citizens.

He added that the bandits raised their concerns on the way forward.

According to him, they claimed that the Hausas always attacked and raped their women, killing the Fulani on their way to or returning from the market.

They also lamented that there is no school built for their children and that ignorance pushed them into banditry.

He expressed delight that Turji, who keyed into the amnesty programme of Governor Bello Matawalle, was now launching an offensive campaign against the terrorists in the areas to ensure peace and stability in the State.