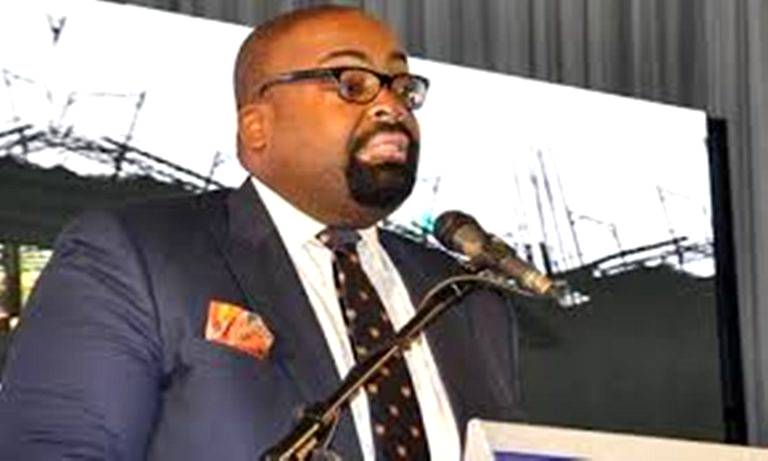 The outgoing President of the Nigerian Bar Association (NBA), Olumide Akpata, has revealed that some lawyers stole phones and other items at a week-long Annual General Conference.

The outgoing president made this revelation on Friday in reaction to a viral video.

In the viral video, some disgruntled lawyers could be seen, destroying conference booths and looting conference materials on Tuesday night.

Scores of lawyers attending the 62nd NBA-AGC at the Eko Hotels and Suites, Lagos state, on Tuesday night, protested over the inadequate supply of conference materials as some of them could not get the conference bags.

The aggrieved legal practitioners, who did not get their conference materials on time, invaded the collection centre and looted the booths.

However, Akpata, while speaking at the conference on Friday, said some aggrieved lawyers stole phones, and bags, and beat some staff.

The NBA President stated that any lawyer found culpable for the theft of phones, and assault on officials will be punished.

“Our colleagues stole bags, phones, beat up staff because we have video evidence. We are going to get the experts to look into those videos.

“Anybody found culpable for embarrassing our association and our nation like this will definitely be sanctioned,” Akapata said.