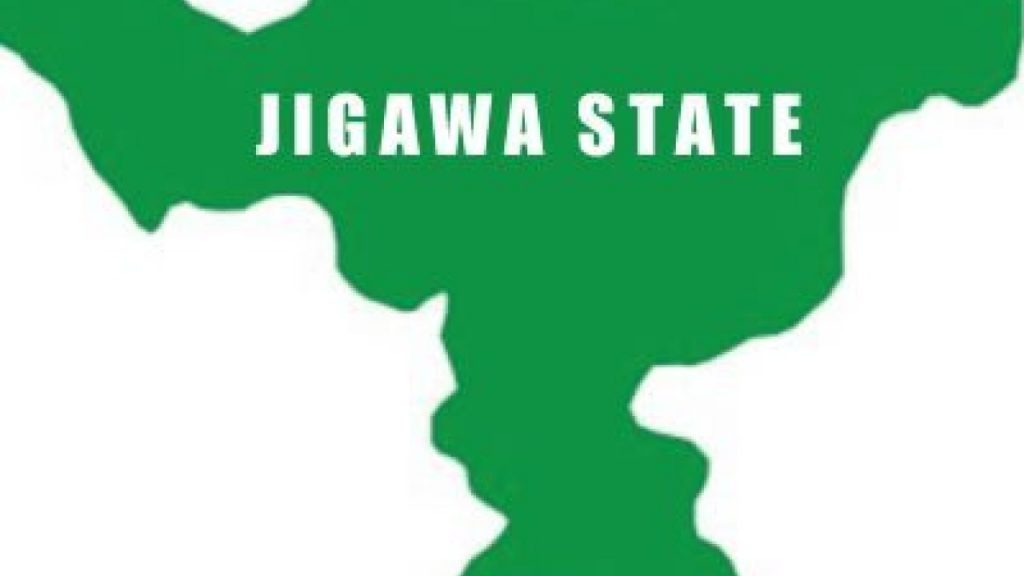 The Jigawa State Government has declared Friday, the 26th of August, 2022 as a work-free day to commemorate the 31st anniversary of the creation of the state.

This was disclosed via a statement signed by the State Head of the Civil Service, Alhaji Hussaini Ali Kila, issued to newsmen.

According to the statement, Governor Badaru Abubakar has congratulated the civil servants and entire people of the state on the occasion.

The statement further implored the people of the state to pray for the state and the country at large while celebrating the day.

He advised public servants and the entire people of the state to utilize the one-day break in thanking the Almighty Allah for a conducive atmosphere, and peaceful co-existence and pray for his intervention to salvage the nation from the lingering security challenges.

Jigawa State was created out of the old Kano State on Tuesday 27th August 1991 by the then military president, General Ibrahim Badamasi Babangida.