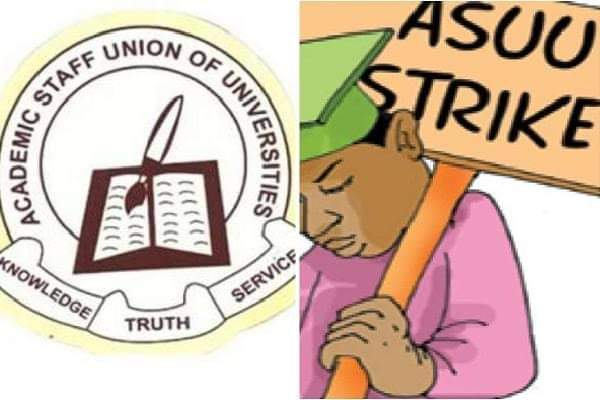 Academic Staff Union of Universities ASUU, has said the Muhammadu Buhari-led Federal Government was notorious for pulling back on its earlier agreement with the academic union.

ASUU also expressed doubt that the Federal Government has the will and capacity to end the crisis between it and the union, adding that the government was not sincere.

Ogoun said the union was forced into the present strike on February 14, 2022, based on the refusal of the FG to honour the terms of the agreement, Memorandum of Action, MoA, which led to the conditional suspension of the last strike in December 2020.

Ogoun said the Federal Government was not interested in collective bargaining, adding that it was unfortunate and regrettable that the Minister of Education, Mallam Adamu Adamu, whose ineptitude led to and prolonged this avoidable strike could not take proactive steps to prevent the strike.

He said: “Imagine the level of deceitfulness by the minister. A promise to fulfill demands in an election year? We did not embark on strike for over six months geared towards improving our public universities only to come back with mere promissory notes from a government that is notorious for reneging on agreements. I’m sure Nigerians would not forgive us.”