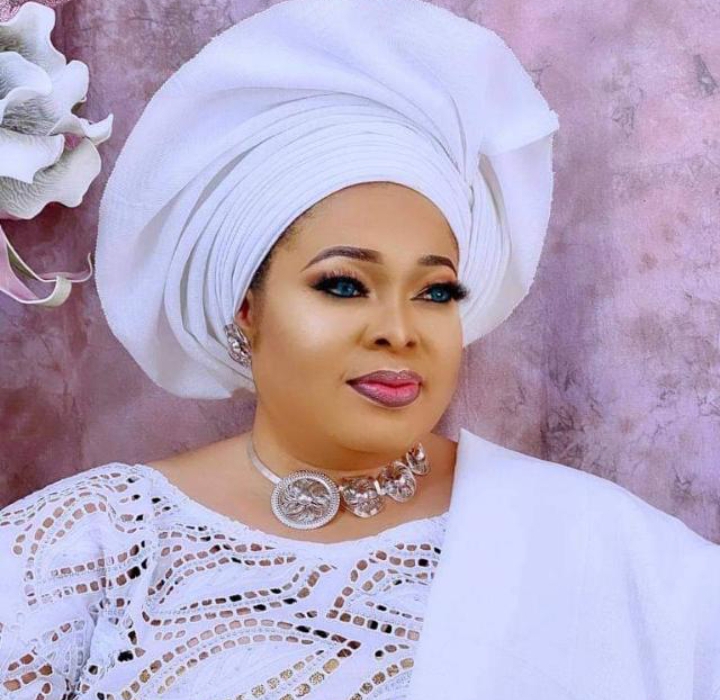 Hon ALA in his birthday message described Mrs Bolaji Omikunle as a caring mother, Supportive wife and strong supporter of the present Administration in Oyo state under Governor Seyi Makinde.

“Since I know Bolaji Omikunle she has an exceptional wife and epitome of humility who also always accord respect for people around her.As a wife of Political office holder,Mrs Omikunle never disrespect anyone rather give maximum respect people around her.”

“Wife like Bolaji Omikunle usually brings fortune and good luck to husband because of her attitude and love shown to people around her husband. This year’s birthday came at a time Yinka Omikunle is warming up to be member of Oyo state house of Assembly representing Ibadan South East Constiuency 2.” ALA said.

Hon Oludamilola Oluwole ALA urged Mrs Bolaji Omikunle to continue her good deeds that Distinguished her as a Virtuous Woman with exemplary character.

He prayed to God to give Mrs Bolaji
Omikunle the grace to witness many more Fruitful years on earth and abundant blessings.