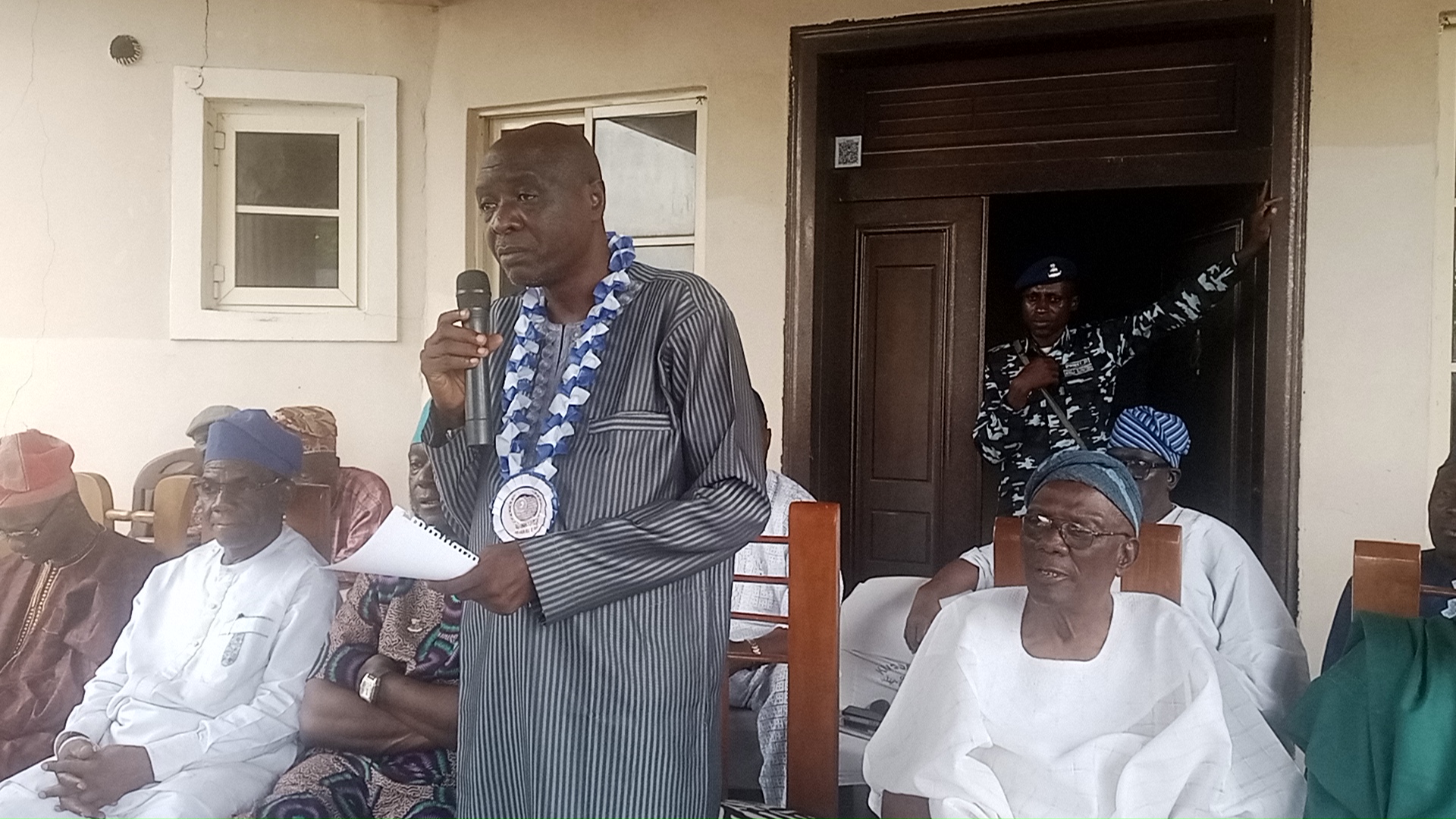 Following a meeting held last Saturday by notable stakeholders of the party at the residence of Oyo Deputy Governor, Barrister Adebayo Abdul-Raheem Lawal endorsing him as the supreme leader of the party in entire Oke-Ogun, the Chairman, Governor’s Advisory Council Committee, Senator Hosea Agboola also known as ‘Halleluyah’ has doused tension among Oke-Ogun PDP leaders.

While hosting some stakeholders of the party across Oke-ogun at his Igbojaye residence in Itesiwaju local government on Saturday, Sen Halleluya maintained that as far the government is concerned today, the Deputy Governor is the highest ranking officer from the region, therefore he’s our leader.

MOUTHPIECE NGR quoted Halleluyah as saying that Barrister Bayo Lawal sees the inside of the government and we have to support him.

We were returning from Abuja on Monday ( Halleluyah & Governor) when the news got to me that some selected members of the party from the entire ten local government of Oke-ogun were having a meeting with the deputy governor, then I later heard that people from Itesiwaju were not among, then I began to smell foul play”

“These same people felt in order for them to be able to use Olaniyan, he needs to fight with Halleluyah, they were the same people who came to me saying Olaniyan shouldn’t be removed, but I clearly told them I can no longer deliver this message because the decision has been sealed already”

“Though I informed the governor that our people are cooking another crisis again, and the governor promised to make sure he resolves every crisis”