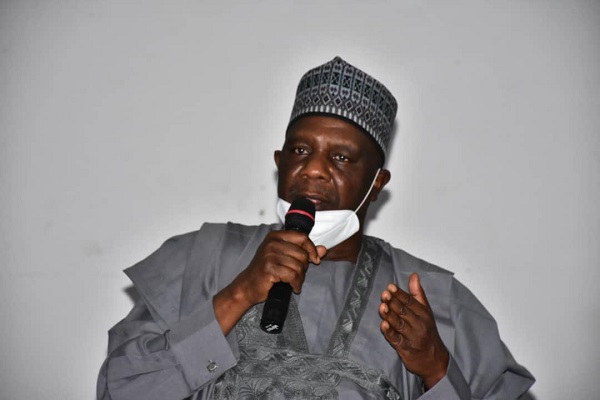 Bauchi State Deputy Governor,  Sen. Baba Tela, has debunked the report making the rounds on social media that he has resigned from his post as number two citizen of the state.

Tela, who dismissed the report in a statement made available to journalists in Bauchi by his Press Secretary, Sani Mu’azuIlellah, said he remains committed to the objectives and ideals of the government of Bauchi State under the able leadership of Governor Bala Mohammed.

“For the avoidance of doubt, we would like to assure the peace-loving and hard-working people of Bauchi State in particular, and the nation in general, that Sen. Bala Tela has not resigned as the Deputy Governor of Bauchi State.”