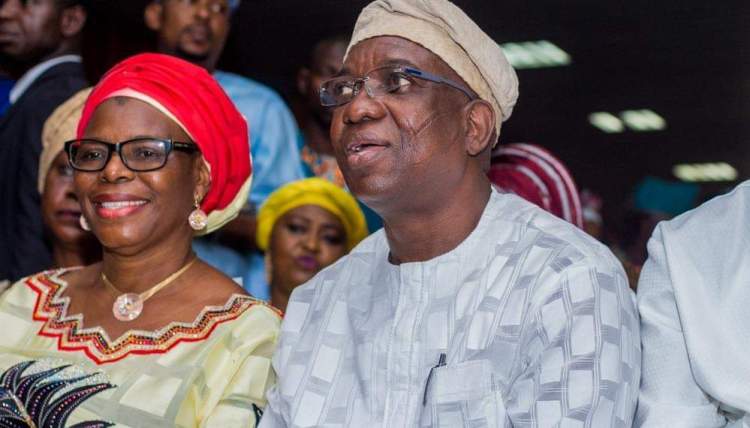 Mouthpiece NGR reports that the Oyo State High Court in Ibadan has set July 26 for Justice Ladiran Akintola to rule on a case that Deputy Governor Rauf Olaniyan presented before the court.

After hearing from the attorneys engaged in the originating summons and interlocutory injunctions on the legality of an impeachment proceeding initiated by the members of the Oyo State House of Assembly, the court set the date.

On Wednesday, the court also denied Lateef Adebunmi’s request to be added to the lawsuit as the fourth co-defendant in the case. Adebunmi is a lawmaker who represents the Oorelope constituency.

Additionally, the court previously denied the claimants’ attorney Chief Fashanu’s request for an adjournment of the case on the grounds that the House of Assembly had instructed the state’s chief judge, Justice Muntar Abimbola, to form an investigative panel for Olaniyan in flagrant violation of the existing status quo order.

This was included in a motion that was jointly moved on Wednesday during the plenary by the majority leader, Hon. Sanjo Onaolapo (Ogbomoso South), and Hon. Akintunde Olajide (Lagelu).

Within three months of the panel’s appointment, the house instructed it to report its findings.

The motion read in part: “urge Mr. Speaker that on the strength of the signatures received from the aforementioned 23 Honourable Members and in accordance with the provision of section 188(4) of the Constitution of the Federal Republic of Nigeria 1999 (as amended) to request the Chief Judge of Oyo State to appoint panel of seven persons of unquestionable integrity to investigate the allegation of gross misconduct against the Deputy Governor of Oyo State, His Excellency, Engr. Rauf Olaniyan; and the panel to report its findings to the House within three months of its appointment.”