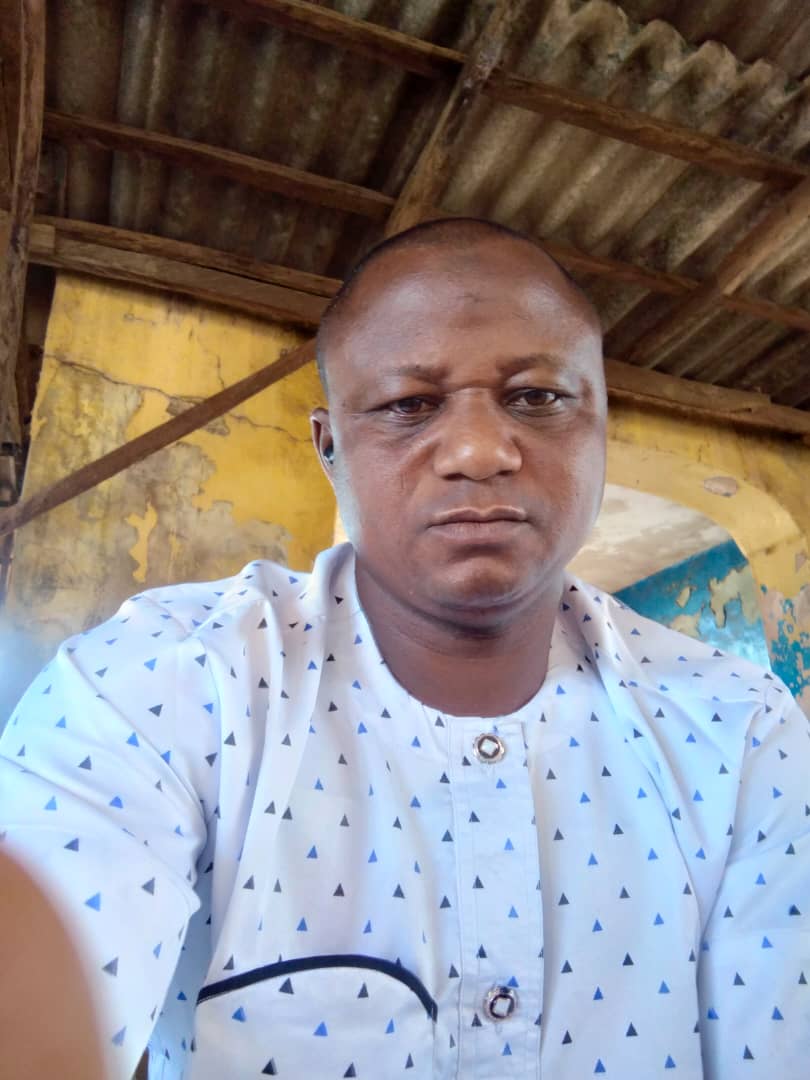 Alwajud while reacting to the declaration of support for the Deputy Governor, Engineer Rauf Olaniyan by the Ifelodun Omo Igboho national executive said sons and daughters of the town will support Governor Seyi Makinde.

He said this is on Saturday in a telephone conversation with our correspondent.

He added that the national leadership of the Ifelodun Omo Igboho, an umbrella body for all socio-cultural societies, associations, clubs  of Igboho extraction both home and abroad are on their own for throwing weight behind the Deputy Governor in the All Progressives Congress, APC.

He added that all political parties have candidates, members and chieftains in Igboho. He berated the leadership of the association for identifying with the Deputy Governor and APC while ignoring others.

He urged the leadership of the association to be apolitical for the interest of the town and its sons and daughters.

“What the national leadership of Ifelodun Omo Igboho said is not the true stand of all sons and daughters. They acted on their own. Governor Seyi Makinde will win in Oorelope local government and win Oyo governorship election in 2023.

“All political parties have candidates, members and chieftains in Igboho. I wonder why the national leadership of Ifelodun Omo Igboho will identify with one person and one political party. The association should stop being political for the interest of sons and daughters of Igboho and the development of the town.” He said.