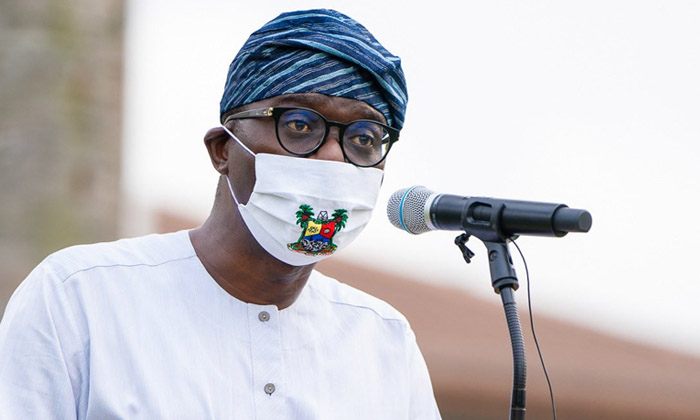 A legal practitioner, Ebun-Olu Adegboruwa has revealed that the Governor of Lagos State, Babajide Sanwo-Olu has run away from his official duties, as the leader of the state.

He said since the former Governor of Lagos State, Asiwaju Bola Ahmed Tinubu has shown interest in becoming the next President of Nigeria, Sanwo-Olu has abandoned the governance of his state.

The Senior Advocate of Nigeria (SAN) via a statement on Saturday revealed that the number one citizen of Lagos State now act as Tinubu’s “unofficial campaign manager, media strategist and personal anchorman”.

“The Governor has hardly been in office. The Governor declared the ban on motorbikes but he is not on ground to monitor the daily crisis occasioned by the declaration.”

The SAN has frowned at such act of the Governor especially in a rainy season, when Lagosians experience flooding, heavy traffic and casualties.

“But the Governor has not been in his seat to address issues related to this. Crime has been on the increase in Lagos lately.”

The legal luminary said there is a tendency that state resources will be used to bankroll campaign activities, while most officials of the government will trend the path of the Governor, by abandoning their official duties.

The lawyer has told the state governor to go back to Lagos and resume his official duties of functional governance.

“His Excellency was not elected as Campaign Manager of politicians but as an administrator”, his statement added.