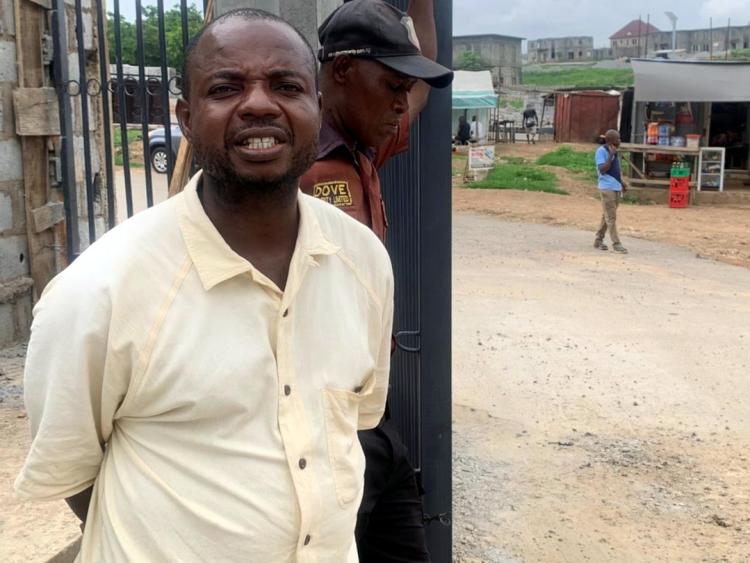 The residents of Jenew (Genuine) Estate in Gwarinpa have falsified the reports that some residents were kidnapped in the community in the early hours of Monday.

Recall that there have been rumors that the area was invaded by some unknown gunmen and some people in the residence whisked away.

There were speculations that gunmen invaded the estate, and operated for close to three hours, between 1 a.m. and 4 a.m. and abducted residents and absconded with some of their properties.

However, the residents have told newsmen that no criminality was perpetrated in the residence and its surrounding estates on Monday or before then.

The chief security officer of the estate, Abraham John, who has knowledge of all what happened throughout the night, alongside his subordinates, also falsified the claim.

“It is absolutely fake. We were on duty all through the night. Is there another Jenew estate in 6th Estate in Gwarinpa that I am not aware of?

“There was no robbery nor abduction,” he said before taking this reporter around.

Other persons residing in the estate said something similar.