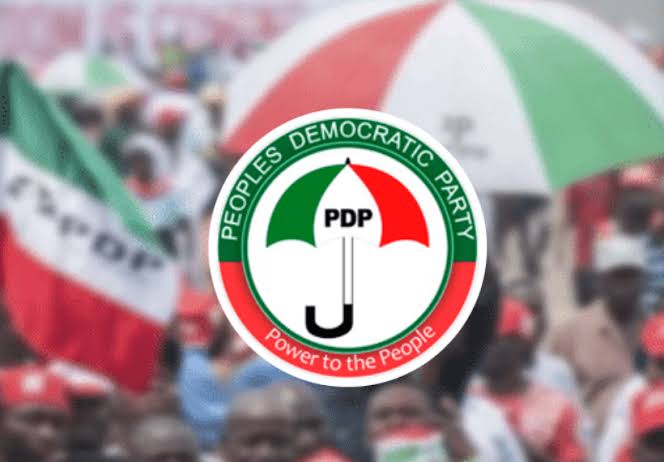 The Peoples Democratic Party has set up a nine member Deputy Governorship Candidate’s Screening Committee to verify claims made by each of the candidates vying for such positions in the 28 states of the federation where governorship elections will take place in 2023.

This was sequel to a decision by the party’s National Working Committee after a meeting
in Abuja at 10am prompt.

A statement signed by the PDP National Publicity Secretary, Hon. Debo Ologunagba, in Abuja, on Sunday, said the screening exercise will take place at the party’s National Secretariat, on Wednesday.

Mouthpiece NGR reports that the National Working Committee of the party, which approved the nomination of party stakeholders that would serve on the constituted committee, said the DGCSC was for the purpose of the screening/verifying of nominated deputy governorship candidates of the Party in all the 28 states where governorship elections are scheduled to be held.

The members of the committee is to be headed by Dr. Okwesilieze Nwodo, while Dr. Akilu Indabawa is the Secretary to the committee and Mr Sunday Omobo, the Administrative Secretary.