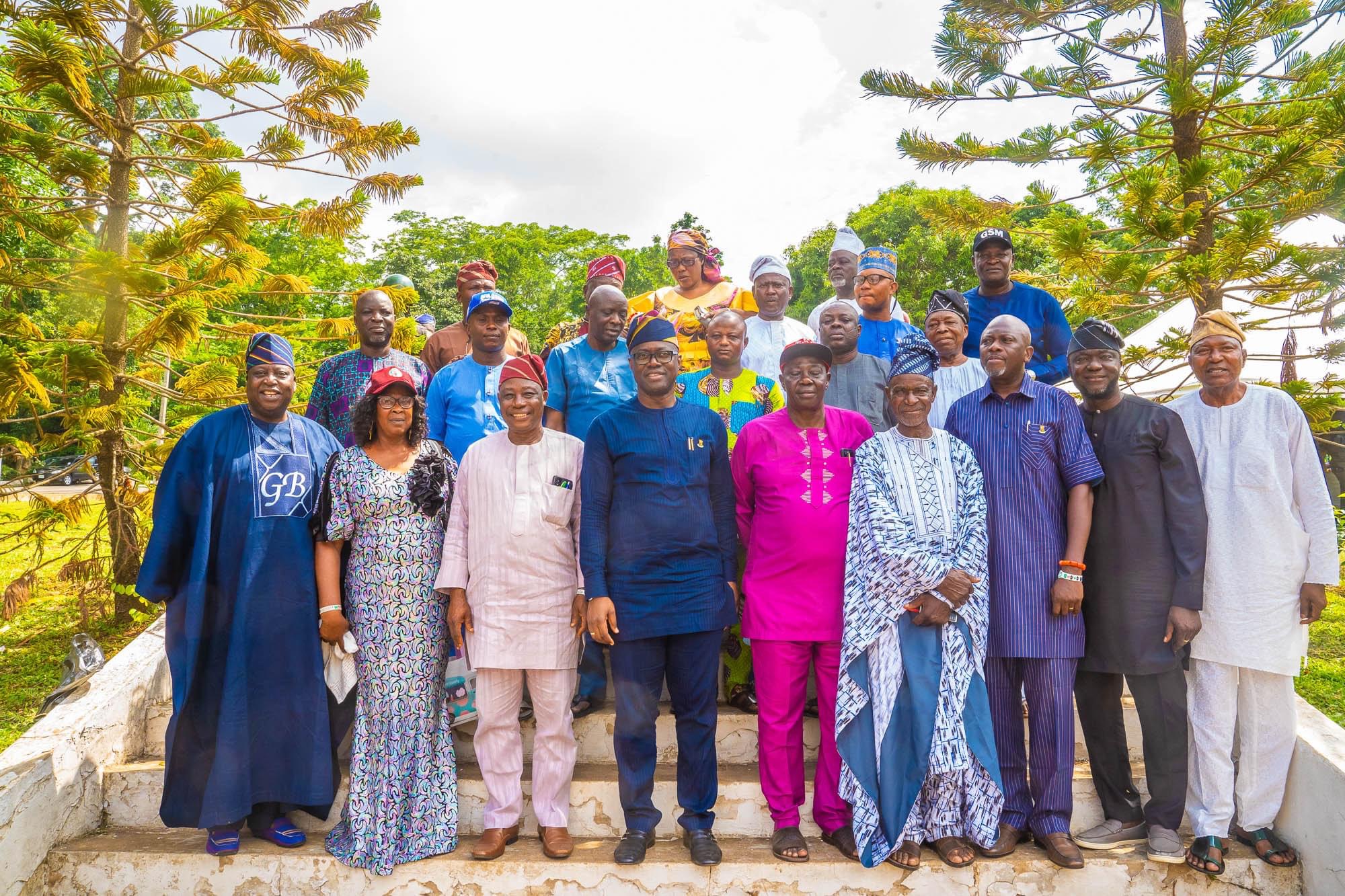 The Kishi Community in Irepo Local Government Area of Oyo State has sent words of appreciation to the state governor, Engr. Seyi Makinde, over his choice of former Commissioner for Justice and Attorney-General in Oyo State, Barr. Bayo Lawal, as his running mate for the 2023 governorship election.

National President of the Kishi Progressive Union, who is also the Agbaakin of Kishi, Chief Bayo Adesope J.P., gave this indication on Thursday, in a press statement he signed and made available to newsmen.

Adesope, who maintained that the appreciation was made on behalf of the Iba of Kishi, Oba (Dr.) Masoud Oyekola Aweda Lawal, J.P., said the Kabiyesi, the Iba-in-Council and the community were grateful to the governor over Lawal’s nomination.

He added that the community is pledging its “further loyalty and stronger support to the government of Oyo State,” saying that the choice of Barr. Lawal, who he described as a popular and responsible leader throughout the state, is highly laudable.

He said: “We send our sincere and deep appreciation to the Executive Governor of Oyo State, His Excellency, Engr. Oluseyi Abiodun Makinde, FNSE, for the nomination of Barr. Bayo Lawal to the post of Deputy Governor in the 2023 gubernatorial election in the state.

“We make the goodwill appreciation on behalf of the Iba of Kishi, Oba Masoud Oyekola Aweda Lawal, J.P. Kabiyesi is full of praise for the Governor on behalf of himself, his family and the Iba-in-Council.