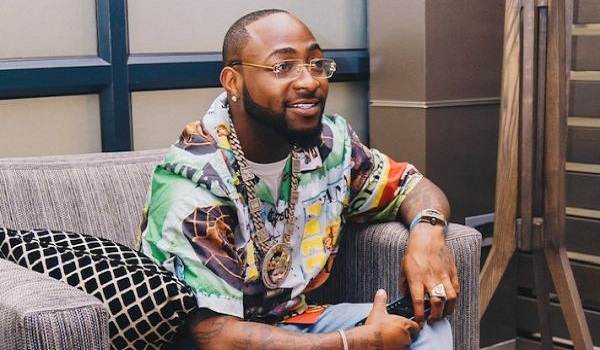 The governorship candidate of the Social Democratic Party (SDP), Segun Oni, has alleged that some voters were paid in Ado-Ekiti, Oye, to vote for some political parties.

In the same vein, the candidate of the Action Democratic Party (ADP), Kemi Elebute-Halle, has confessed that voters were induced with money.

The popular Nigerian entertainer, Davido has taken to his Twitter page, to warn that the people of the state will stand against any attempt to manipulate the election in the state.

“Osun is not Ekiti as our people will lawfully resist all attempts to rob them as was done in 2018. July 16 we shall rejoice!

“See you all soon but for now, back to tour.”