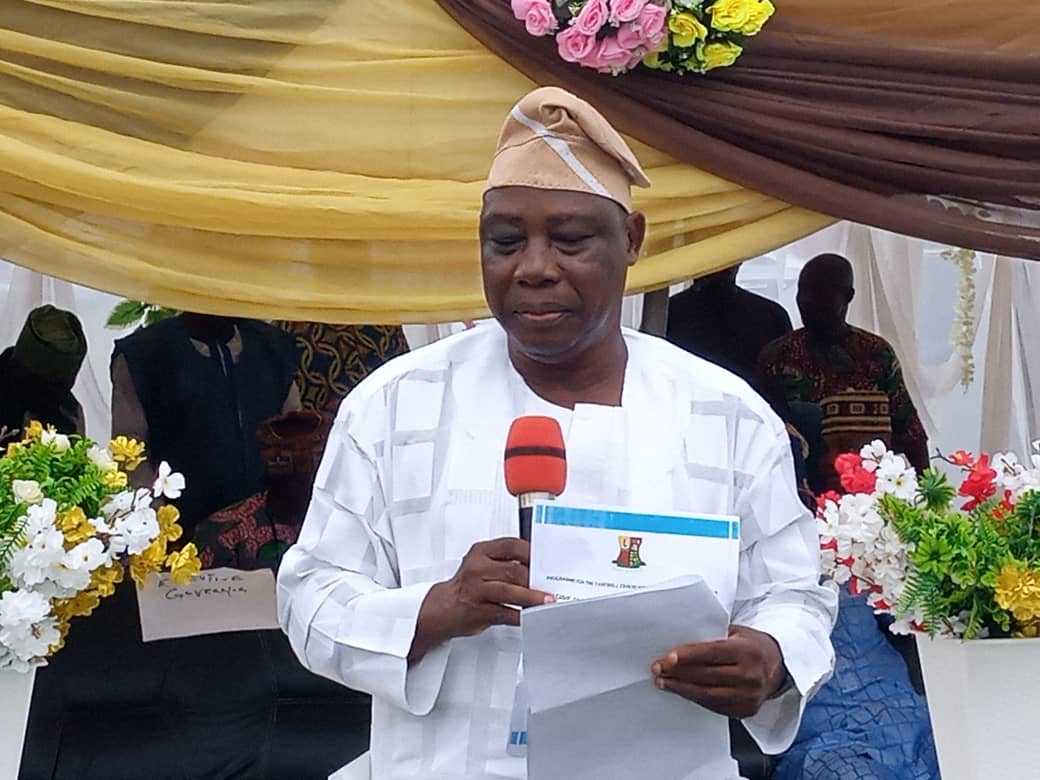 The Oyo State Governor, Seyi Makinde has urged intending pilgrims to use their pilgrimage to pray for an end to the several security challenges facing the country, Mouthpiece NGR reports.

Makinde who was represented by the Chairman, Oyo State Housing Corporation, Barrister Bayo Lawal, made the call on Wednesday while bidding farewell to the state’s Muslim pilgrims to Mecca.

He said prayers had become crucial to deal with the unending incidences of kidnapping, killing and various forms of criminalities in Nigeria.

Addressing the 779 intending pilgrims at the Hajj camp, Olodo, Ibadan, Makinde also called for prayers against chaos in Oyo State especially ahead of the 2023 general election.

He also identified the need for the pilgrims to be good ambassadors of the state as expedient by shunning hard drugs and not flouting the rules of Saudi Arabia.

He assured of his commitment to the welfare of Muslims, adding that the state government was keen on having pilgrims airlifted from the airport at Alakia, Ibadan, in the nearest future.

In his remarks, Chairman, Oyo State Pilgrims Welfare Board (Muslims wing), Professor Sayed Malik expressed joy that pilgrims were once again being airlifted after COVID-19 brought about two years of a break to Hajj operations.

In their various remarks, they urged the pilgrims to steer clear of any bad attitude capable of tarnishing the state’s image, abide by the rules of Saudi Arabia and ensure they walk as a group and not alone.