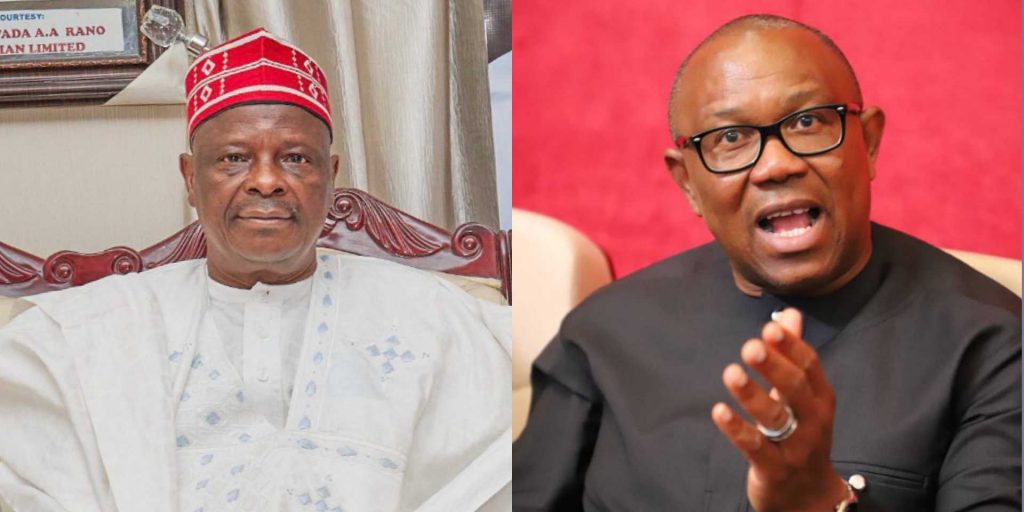 The New Nigerian Peoples Party, NNPP, has disclosed that the alliance negotiation between the party and the Labour Party (LP) are moving smoothly.

There is rising speculation that the two presidential candidates may come together and form a stronger alliance to contest against the two leading political parties in the country, the Peoples Democratic Party, PDP, and the ruling All Progressives Congress, APC.

The national spokesperson of the NNPP, Dr. Agbo Major Major told newsmen that negotiations were still ongoing and he would not want to make speculation.

He, however, declared that either of the two will shift ground and accept to deputize the other.

“By the time we are done with the discussions, Nigerians will be happy, whichever way it turns out to be,” he added.