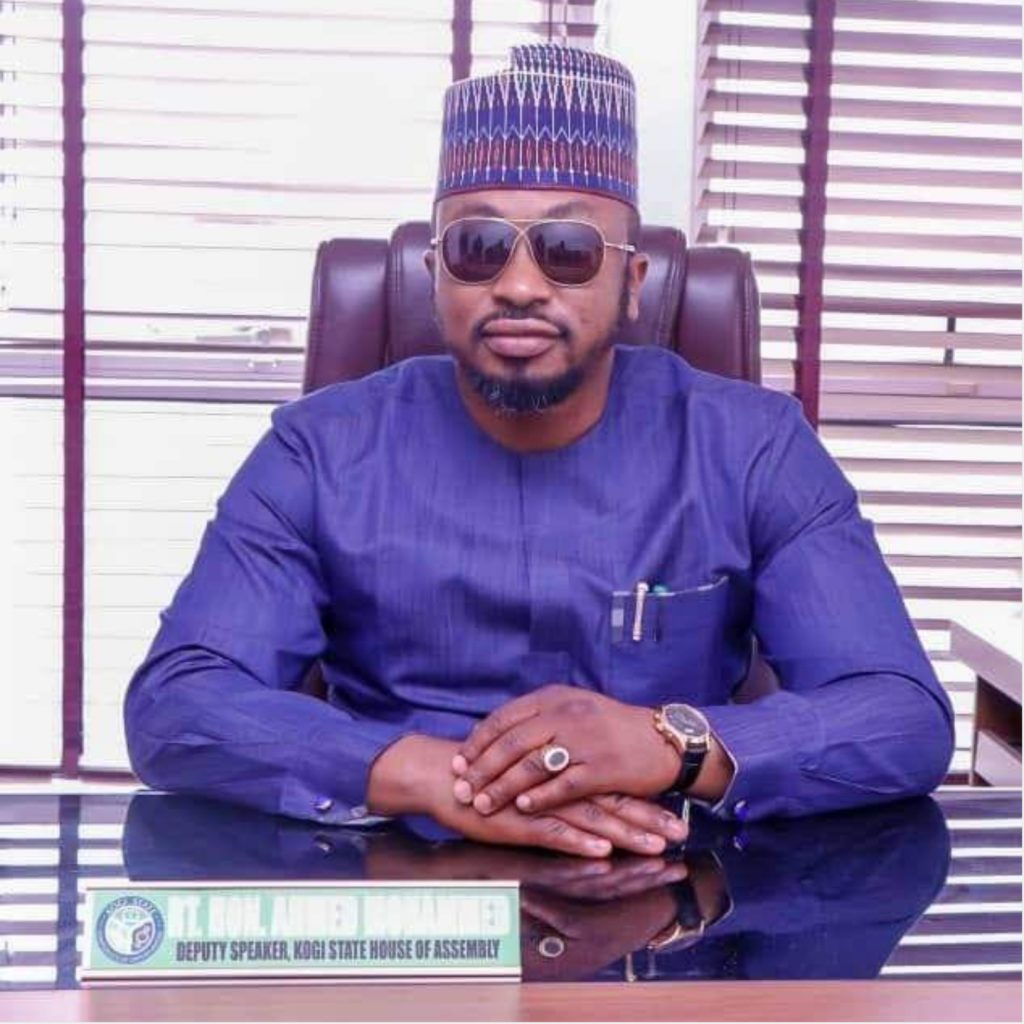 The Deputy Speaker of the Kogi State House of Assembly, Rt.Hon. Ahmed Muhammed has been impeached.

In a sitting held at the Assembly Complex in Lokoja on Friday, Ahmed Muhammed and three other principal officers were accused of gross misconduct and arbitrary use of office, by their colleagues.

Hon. Enema Paul, member representing (Dekina/Okura) State Constituency, while reading the motion, said that 17 lawmakers have signed the suspension of three principal officers and the impeachment of Hon. Ahmed Mohammed.

Before the process of impeachment began, there was presence of heavy security at the House of Assembly of the state, which consisted the Police, Nigeria Security and Civil Defence Corps, (NSCDC), and the Department of State Services (DSS).

Seventeen out of the 25 lawmakers were witnessed the impeachment process.