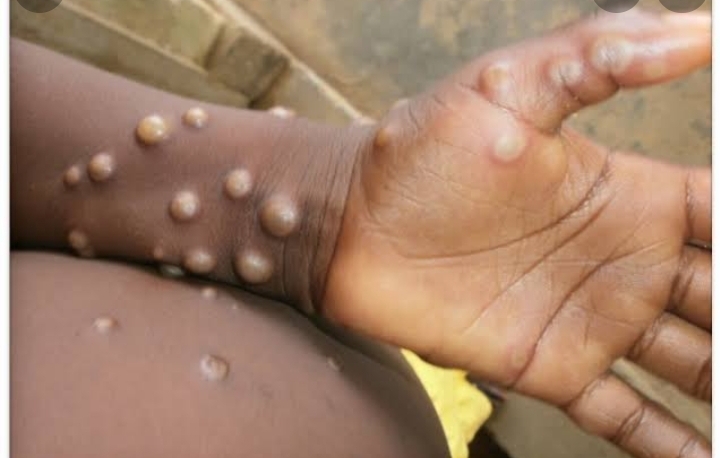 Mouthpiece NGR reports that the first case of monkey pox in the state has been confirmed by the Kwara State Ministry of Health.

This comes after the diligent work of the monitoring and response team, which was activated when the country’s index case was first detected in March 2022.

A 29-year-old Nigerian driver who had been under our observation for two weeks and who had acquired signs of fever, generalized rash, and weakness is the first case to be officially identified in Kwara State.

Where he lives, at Gbugbu in Kwara State’s Edu Local Government Area, there was contact with his wife and four neighbors who shared the same symptoms. The health staff has addressed each of them.

Due to a possible case of monkey pox, the patient has been hospitalized for the past week. The surveillance and clinical team has also been closely watching him.

The patient is doing well and staying put in the ward right now.

The government’s team has also started looking for cases in medical facilities and the local community.

For the purpose of public education and control, the team will also step up ongoing community and public sensitization about the disease and its symptoms.

To improve our ability to respond to the growth, health professionals are continually being trained and retrained.The Nigeria Centre for Disease Control, in particular, has been informed of the situation by the Ministry of Health.

As we work together to fight this disease, members of the public are urged to increase their efforts at personal and communal hygiene.