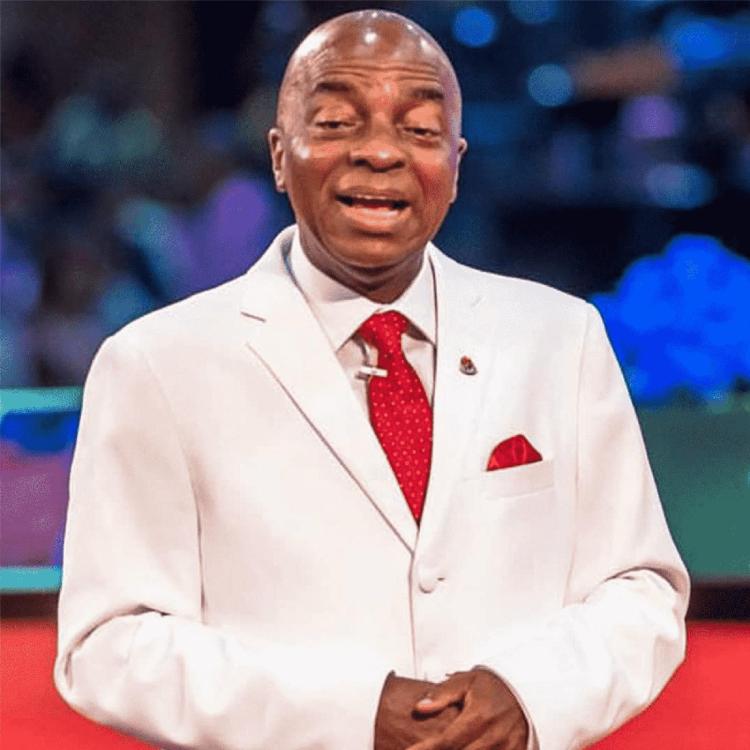 Mouthpiece NGR reports that Bishop David Oyedepo, the founder and president of Living Faith Church Worldwide, has slammed President Muhammadu Buhari’s administration, calling it the most corrupt regime in history.

On Monday, Oyedepo lamented the level of hardship imposed on Nigerians by corruption during a church program called Special Prayer for the Nation.The Federal Government, according to Oyedepo, claims to be fighting corruption, but its officials are also corrupt.

He claimed that the N80 billion allegedly stolen by the Accountant-General of the Federation, Ahmed Idris, would be sufficient to meet the demands of the Academic Staff Union of Universities, or ASUU, which has resulted in school closures since February 14.

He said, “Many children are out of school, there is nothing to pay to get them back to school. We saw some folks in Covenant University that we had to help out to graduate. First-class students can’t get N30,000 to pay under this wicked government, selfish, self-centered.

“What a fight against corruption? You were all deceived, you can’t be in corruption and be fighting corruption. This is the most corrupt regime in the history of Nigeria.

“You heard of Auditor General who stole N80 billion, all they need to get the university up and running is less than the N80 billion but they are not interested because their children are not there.”