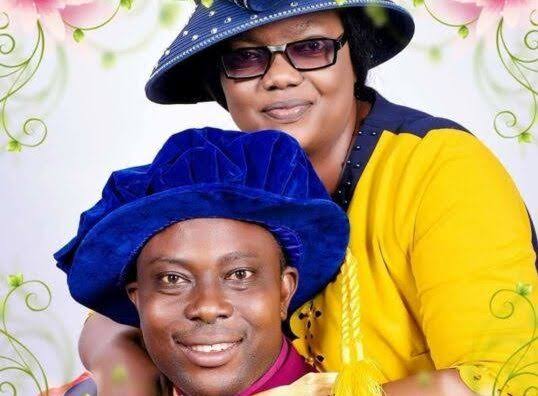 The Anglican Bishop Rt Rev Aderogba Adeyinka of Jebba Anglican Diocese, Kwara State, his wife and a driver who were abducted on Sunday have regained their freedom.

This was disclosed Tuesday by the Oyo State Police Public Relations Officer, Adewale Osifeso, in a statement obtained by Mouthpiece NGR.

“The Massive deployment of Police personnel for the operation to rescue the victims and the domination of the entire area by the Police Tactical teams pressurized the abductors into freeing the victims,” the statement read, adding that the victims were released unhurt at about 18:20 pm on Tuesday.

The Anglican Bishop, his wife and the driver were abducted on Sunday along the new Oyo/Ogbomoso Expressway in Oyo State.

Following the abduction, Osifeso said preliminary investigations revealed that before the incident, the victims’ vehicle had developed what seemed like a mechanical fault while traveling from Yewa in Ogun State to Jebba in Kwara.

Subsequently, the Deputy Commissioner of Police in charge of Operations of the Command was directed to oversee the case.

According to the PPRO, investigations are ongoing to apprehend the perpetrators of the crime and bring them to justice.