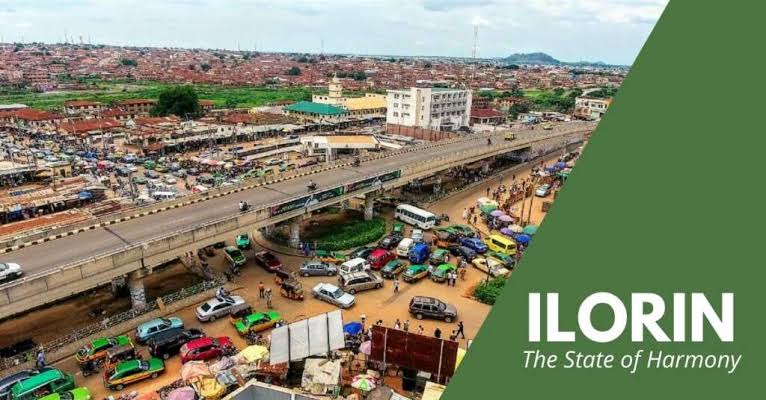 No fewer than three persons were killed in a renewed cult attacks in Ilorin, Kwara State capital on Monday night over battle for supremacy.

Mouthpiece NGR reliably gathered that the reprisals attack which claimed the lives of three persons occurred around Omoda roundabout and other adjoining areas in the metropolis.

Mallam Sofiullahi, a resident, said the suspected cultists trailed two members of a rival cult group to the area and shot at them killing one in the process before shooting sporadically into the air to escape from the area.

“Two others were rushed to the hospital including one Hausa commercial motorcyclist who was hit by a stray bullet”, he added.
Another source told our correspondent that the “cultists” later headed to Oju Ekun area where they also killed two people.

These developments paralysed social and commercial activities in the affected areas as residents and shop owners scampered for safety.
Contacted, spokesperson of the state police command, Ajayi Okasanmi confirmed the incident,but said that the command has record of only one death.

“We only have record of one death (yet) and one person has been arrested in the latest attack”. he stressed.