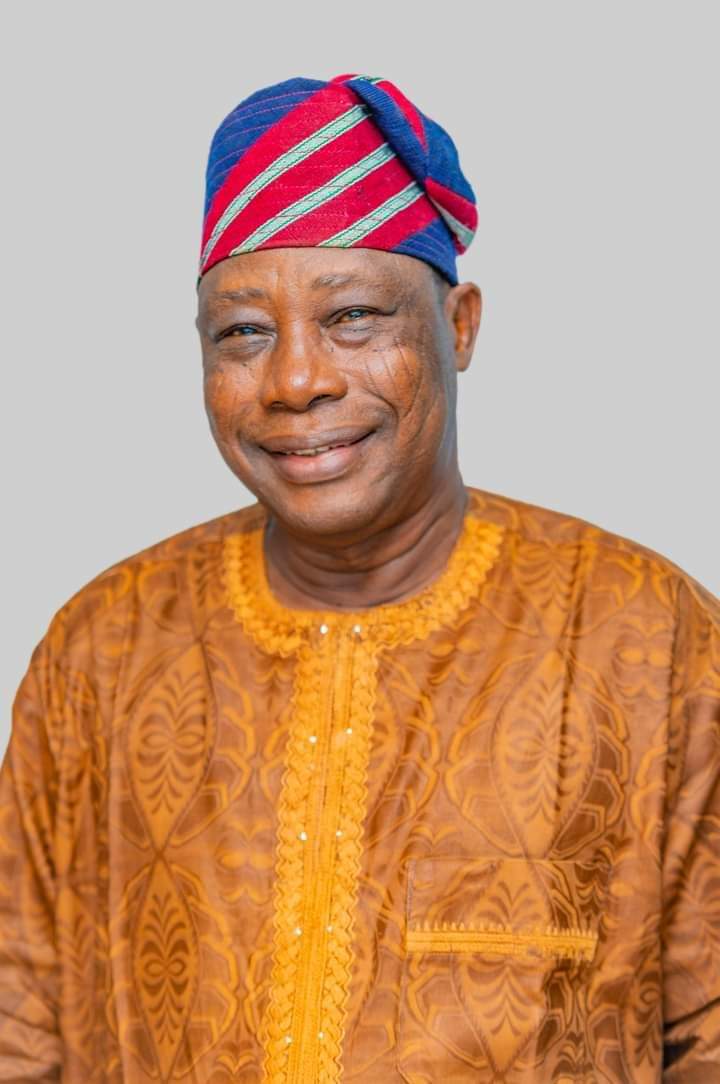 Recall that Mouthpiece NGR had reported that Barrister Bayo Lawal was, on Monday officially named the running mate of Seyi Makinde’s 2023 reelection bid.

Oke LEGACY made this congratulatory message in a statement issued to journalists, adding that his nomination is a right step towards victory at 2023 polls.

“I want to congratulate the Chairman, Oyo State Housing Corporation, Bayo Lawal on his nomination as Makinde’s running mate. His nomination is a square peg in a square hole.

He pointed out that His Excellency Governor Seyi Makinde made the right choice for choosing Bayo Lawal, who has always played a patriotic leadership role in politics with true capacity to drive the party to achieve success in delivery of good governance.