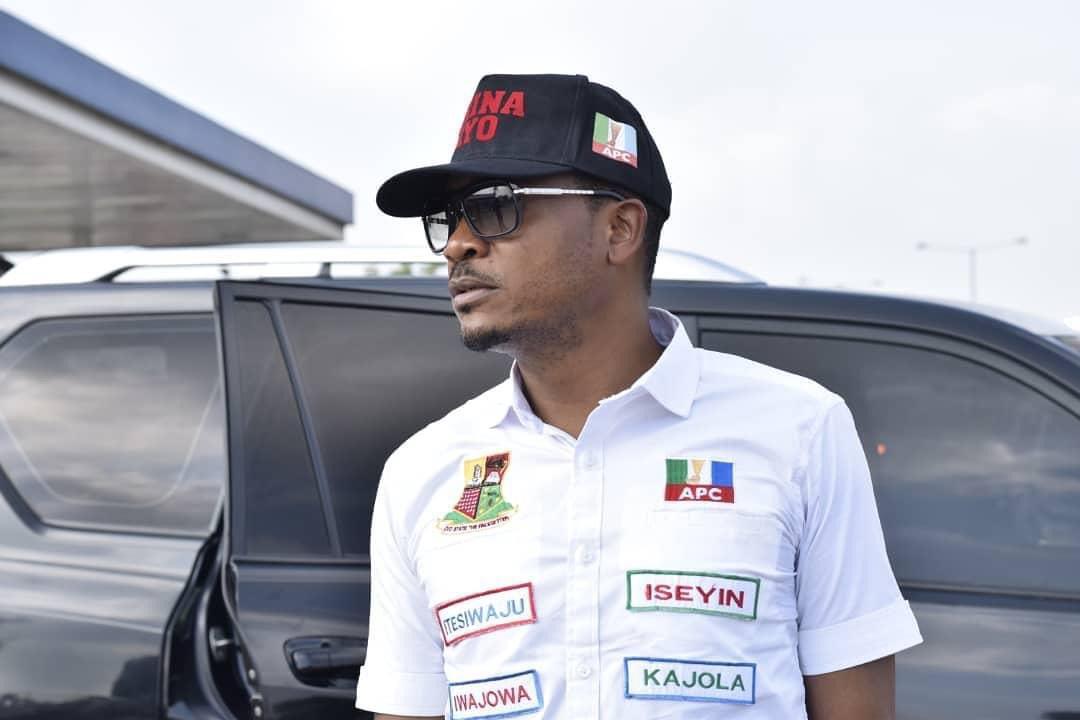 A member of the House of Representatives from Iseyin/Itesiwaju/Kajola/Iwajowa federal constituency, Oyo State, Honourable Shina Peller, has described as rumour the report being spread by some online media platforms that he has defected from the All Progressives Congress (APC) to another political party.

This was contained in a press statement released on Sunday by Kola Popoola, Honourable Peller’s Press Secretary, where the federal legislator stated that until he personally announces his exit from the APC via his verified social media platforms, any report of defection remains mere speculations, and should be regarded as one by all.

He said: “My attention has been drawn to an unfounded report going viral that I have defected from the All Progressives Congress (APC) to New Nigeria People’s Party (NNPP). Also, while some speculate that I am now a member of the People’s Democratic Party, some conclude I am now in Accord Party. This is nothing but a rumor, and should be regarded as one by all as I still remain a member of the APC until I announce otherwise via my verified social media handles.

“That I honoured Alhaji Adebisi Olopoeyan’s invitation to his house doesn’t mean I have defected to NNPP. Alhaji Olopoeyan is a family friend, and the fact that we belong to different political parties doesn’t mean I should start playing politics of bitterness with him. I am not that kind of a person and won’t turn to one for political reason.

“It would be recalled that about a week ago, one of the chieftains of our party in Oyo State, had also alleged that I am being secretly positioned by the People’s Democratic Party (PDP) to be a running mate to Governor of Oyo State, Engr. Seyi Makinde in the 2023 Oyo State gubernatorial race. This is also not true, and the recent announcement of Barrister Bayo Lawal as a running mate to Governor Makinde has further rendered the allegation baseless.

“That I commended Governor Makinde on a project that is beneficial to my constituents shouldn’t make one conclude that I am a now a PDP member. Also, Engr. Seyi Makinde is not a governor to PDP members only, but a governor to everyone in Oyo State including myself. I haven’t defected from APC to any political party, and even if I am going to do so, that would be for the people of Oke Ogun in Oyo State to decide.”