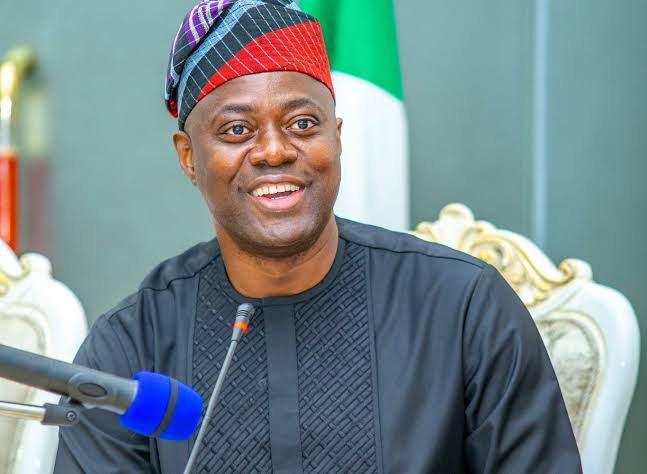 A socio-political group in Oyo State, the Oyo Kajola Group (OKG), has described the rating of Ibadan, the Oyo State capital, as the second fastest growing city in Africa for the year 2022 as a positive development, which it said shows the hard work and good governance being provided by Governor ‘Seyi Makinde.

The group maintained that the rating by a United Nations Human Settlements Programme (UN-Habitat) research, has vindicated the Makinde administration’s commitment to urbanisation, urban renewal and building infrastructure that target the economy.

The UN-Habitat had last week, indicated that Ibadan is second fastest growing city in Africa, a step behind Accra Ghana and one step above Lagos, as contained in a post by Business Insider through its official Instagram handle; @businessinsiderssa.

Some of the key metrics of measure listed by UN-Habitat research were urbanisation, industrialisation, population, and job opportunities, as it added that the growth of these cities could be attributed to population boom and increased economic activities.

A statement by the Media Coordinator of the Oyo Kajola Group, Comrade Adebayo Ayandele, maintained that Ibadan’s rating as the second fastest growing city in Africa for 2022 came at the right time when the Makinde administration is improving the economy of the state.

The statement added that the administration’s infrastructure development drive, implementation of policies and programmes that ensures the ease of doing business and encouragement of investments culminated in the fast growth being experienced by the state capital.

The statement said: “The rating of Ibadan as the second fastest growing city in Africa for 2022 is a positive development and a testament to Governor Makinde’s massive economic expansion drive through infrastructure development.

“This development comes at a period when some opposition elements are attacking the administration, falsely claiming that there are no industries or cranes working in the whole of Oyo State. This rating certainly puts a lie to whatever false claims being bandied against the administration’s economic expansion programme.

“The administration has done well through the implementation of business-friendly policies, introduction of policies and incentives that aid the ease of doing business and the encouragement of businesses and industries.

“In three years, Governor Makinde has, indeed, proved that Oyo State can work and that it can regain its pride of place as a pacesetter state.

“For instance, it is on record that Oyo State is now one of the six leading states with the highest Internally Generated Revenue in the country. It is also noteworthy how the Makinde government has raised the IGR of the state by N15 Billion in two years.

“The fact that Ibadan has now been rated as the second fastest growing city in Africa above Lagos attests to the reality that the Makinde government has repositioned the state and it can only get better, as the government continues in its avowed commitment to turn things around for good.

“With Makinde at the helms of affairs beyond 2023, there is no doubt that the ascendancy of Oyo State will continue and the vision of taking the state and its people from poverty to prosperity will be fully achieved.”