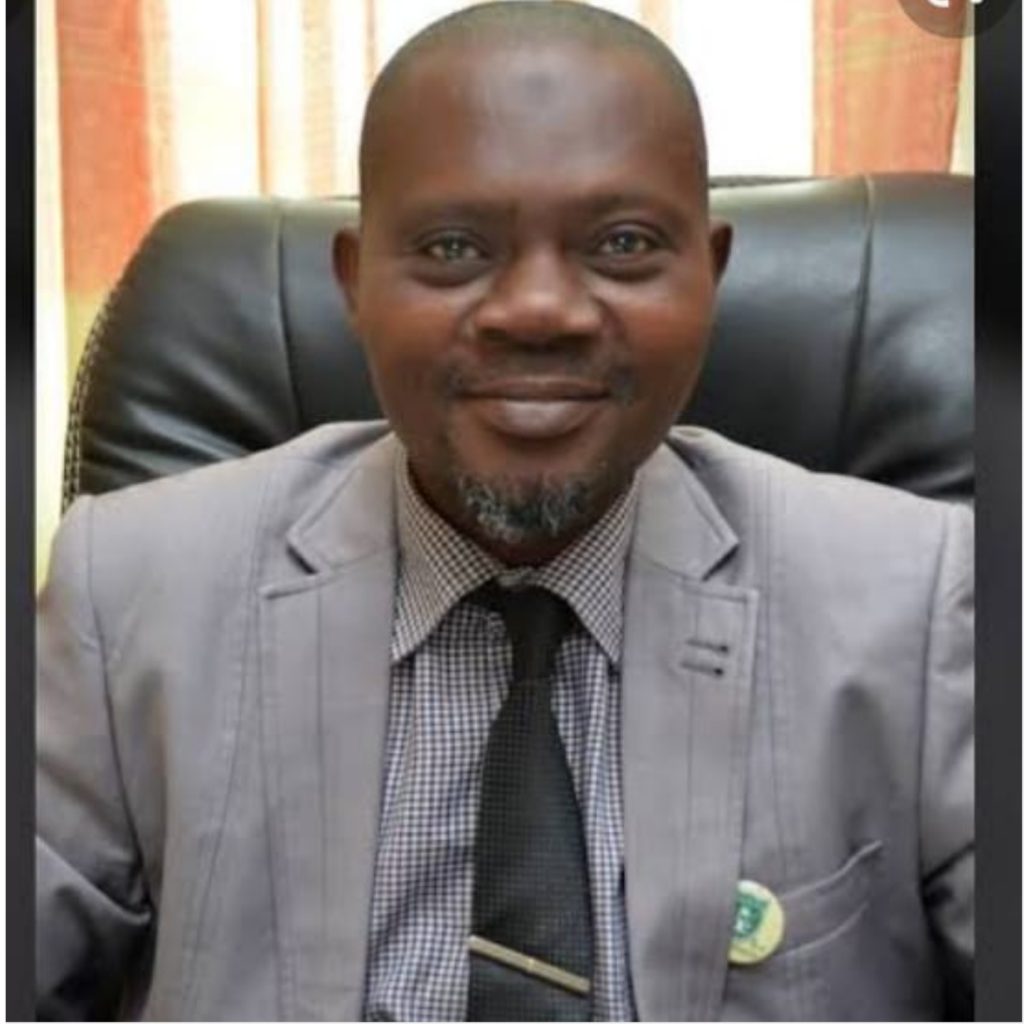 This came following the retirement of the ex Rector of the school, Dr. Woye Olaniran.

The appointment was made at Tuesday’s meeting of the governing council.

Dr. Festus Olowogboyega Oyebade, the Head of Service to the Osun State government, has said that the governor of the state, Gboyega Oyetola has approved the appointment of the new acting rector.

It was gathered that Dr. Odetayo is a native of Ode-Omu in Ayedaade Local Government Area of the State.

The 62-year-old acting rector has a Doctorate Degree in Educational Planning and Policy from the University of Ibadan, and another PhD in Management Science from Ladoke Akintola University of Technology, Ogbomoso.