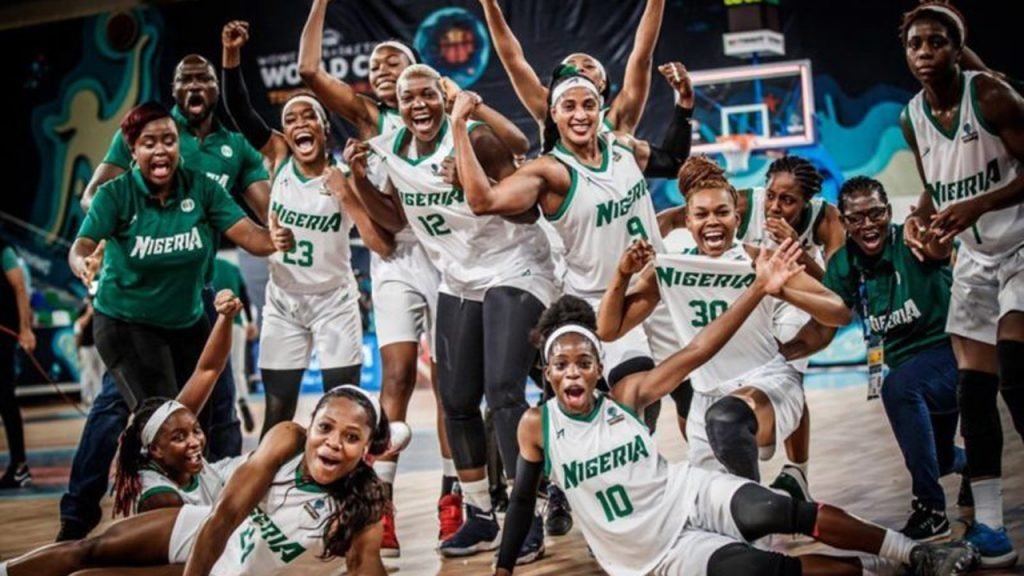 MOUTHPIECE NGR reports that the Federal Government on Thursday quashed its decision of suspending the country’s basketball teams from all international competitions.

Permanent Secretary, Ministry of Youth and Sports Development, Ismaila Abubakar, made this revelation at a conference in Abuja, the country capital.

Abubakar posited that the new development was based on a letter of appeal, signed by Mr Musa Kida, from the Nigeria Basketball Federation (NBBF).

He attributed the new development to the intervention by concerned stakeholders, former Nigerian international basketball players and well-meaning Nigerians.

Recall that President Muhammadu Buhari had in May announced the withdrawal of the country from all international basketball competitions.

Minister of Youth and Sports Development, Sunday Dare, while confirming the development had revealed that the suspension would last for two years.

He said the development would give the government the chance to concentrate its efforts on the revampment of the sport sector.