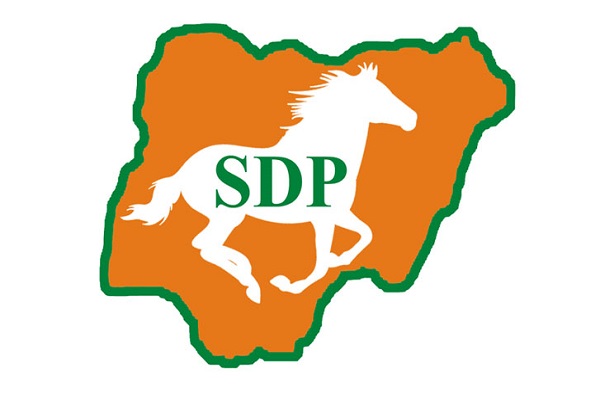 His All Progressives Congress (APC) counterpart, Biodun Oyebanji got 15 votes, while All People’s Party (APP) secured three votes, the

One vote was voided while the remaining seven was rejected; bringing the total number of accredited voters to 250.

The polling unit has 639 registered voters.